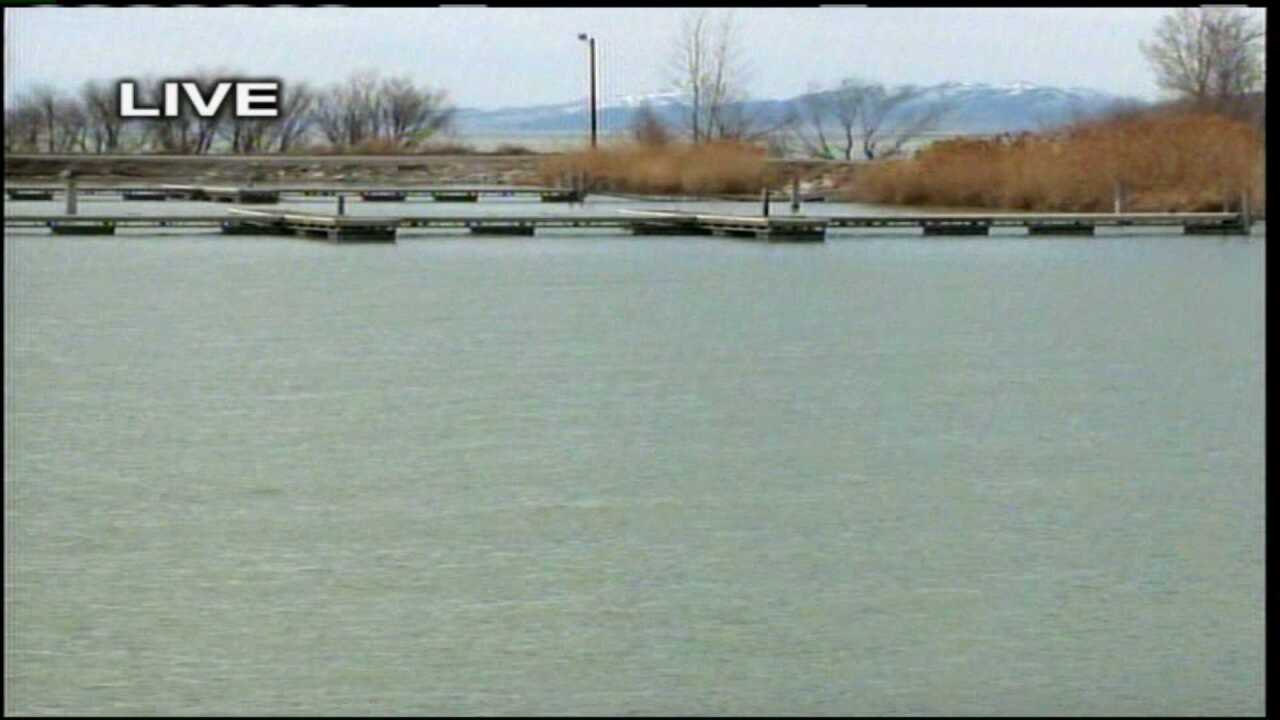 Rescue crews pulled a car from Utah Lake and found the body of a man inside early Friday morning.

Police has identified the man as 42-year-old James Mehner of Lehi.  There were no obvious signs of trauma, and police said they did not find drugs or alcohol in the car or on the man.  There also was no note found.

"The body was in the driver's seat," said Lt. Shawn Chipman, Utah County Sheriff's office.  "There were no obvious signs of any kind of trauma."

Police said they are working with friends and family that might know more about this situation and that the family said they have no reason to believe Mehner was suicidal.

Police said they expect to know a cause of death by the end of Friday.

Mehner's car was found partially submerged in the American Fork Harbor Friday morning.  Police said they received a call just after midnight from a fisherman that saw the car.

With the help of dive crews, officials located the car in the marina about eight feet under water.

Police said they are treating this as a criminal investigation.