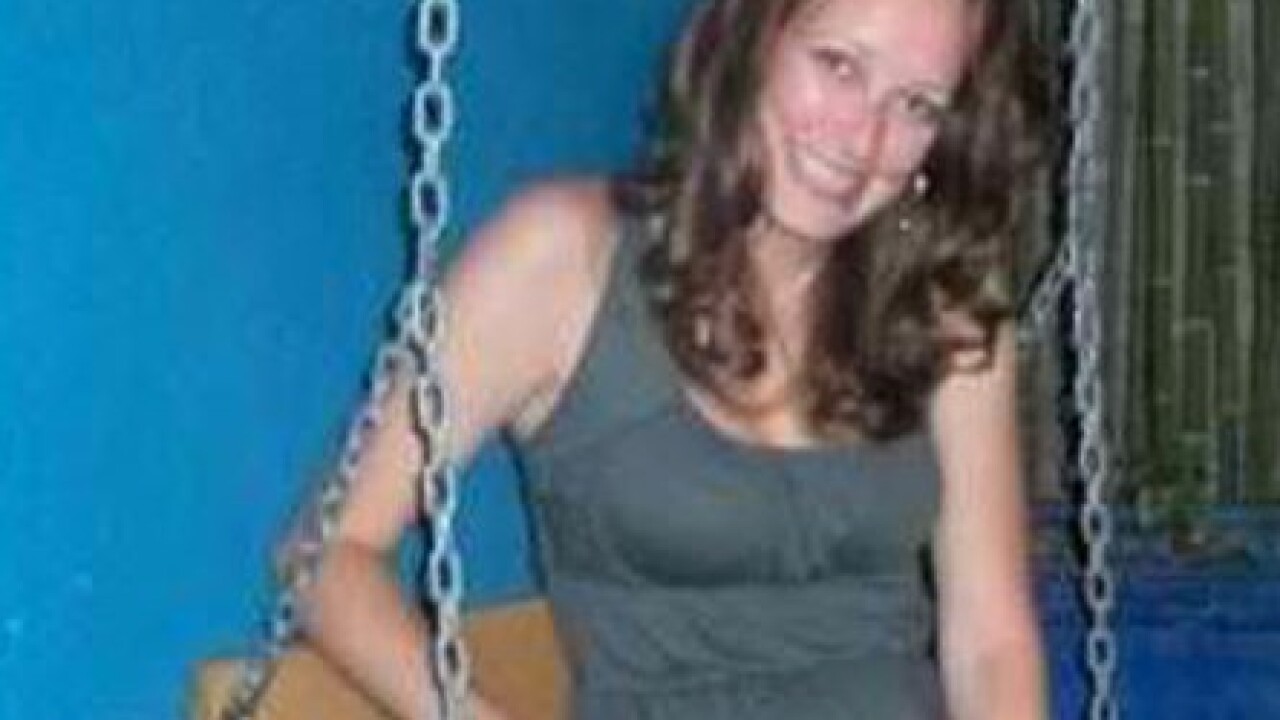 NELSON, B.C. — Salt Lake City resident Katie Aring, 29, died Wednesday after getting caught in an avalanche during a heli-ski trip in British Columbia.

Aring and another member in her ski group, Ryan Keen, 31, from England, both died while waiting to be picked up at the end of a snowboard session in the Bonnington mountain range outside of Blewett, B.C.

According to the Ottawa Sun newspaper, Royal Canadian Mounted Police say the group was at the helicopter landing area when the slide triggered, burying four people, with the fifth group member able to call for help over the radio.

Tthe avalanche was measured as a 3.5 on a scale of five.