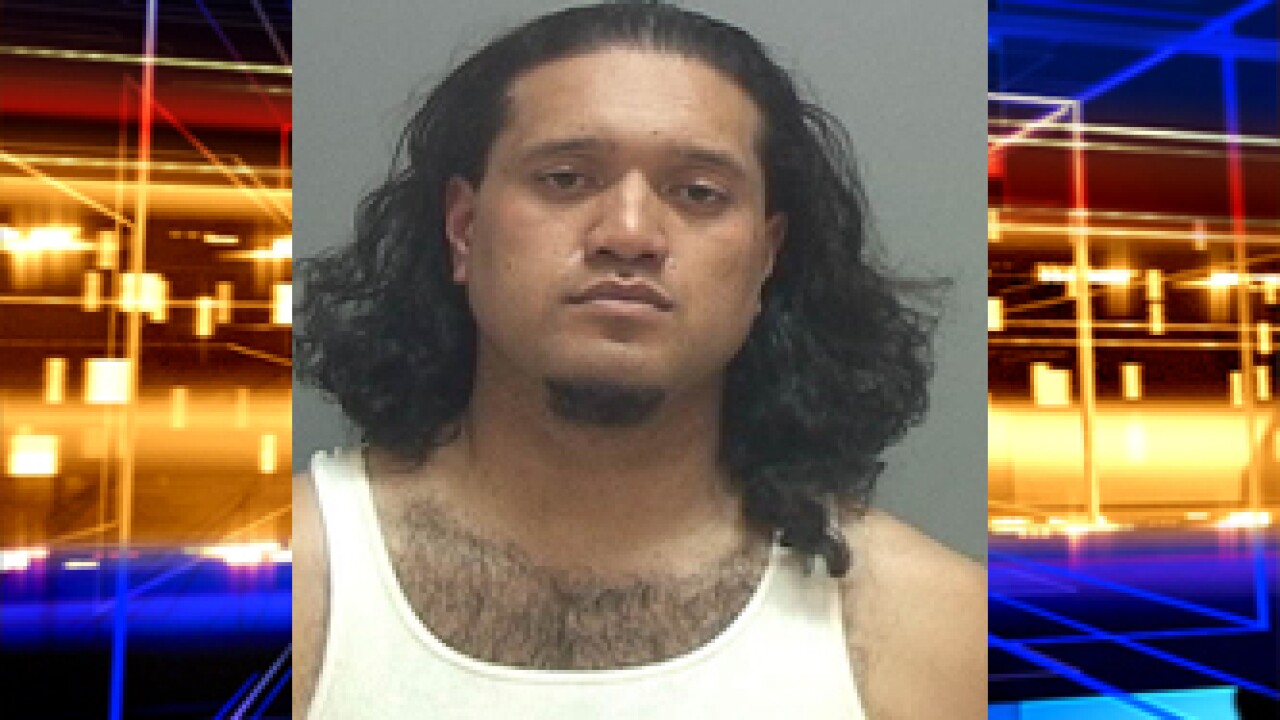 DRAPER -- A second suspect has been arrested in connection with the murder of 15-year-old Annie Kasprzak, who was found dead in the Jordan River.

Veanuia Vehekite, 30, was arrested by police on Friday and booked into the Salt Lake County Jail on suspicion of murder and possession of a weapon by a restricted person. Bail was set at more than $1 million.

Draper police on Saturday refused to go into detail about Vehekite's alleged involvement in Kasprzak's murder. But a probable cause statement filed with the jail and obtained by FOX 13 under a public records request, revealed new details about the slaying. [READ PDF report here]

Kasprzak was reported missing from her Riverton home on March 10. Police said in the document filed with Vehekite's arrest that they found blood on a pedestrian bridge next to the Jordan River a day later.

"There was a lot of blood and the scene appeared to be consistent that the victim would be severely injured, or have been killed," police wrote in the document. "Officers searched the area and located the body of a 15-year-old female."

"The witness said the victim was assaulted inside of the home and Veanuia assisted in removing the unconscious body from the home," police wrote. "The witness said the victim was alive, but was unconscious when she was carried in a tarp away from the home by Veanuia and another male suspect. Daniel Ferry, Veanuia, and another male suspect left the home and returned with their clothing all bloodied a few hours later."

Daniel Ferry, 31, was arrested last week in connection with Kasprzak's slaying. Jail documents filed with his arrest claim a witness told police Ferry beat the girl after she refused to have sex with him, put her unconscious body in the trunk of a car and drove away.

Annie was a freshman at Summit Academy in Draper. Police said her family first reported her missing the day before her body was discovered. [Read backstory here]

Police declined to comment on any third suspect they may be looking for in connection with the girl's murder.