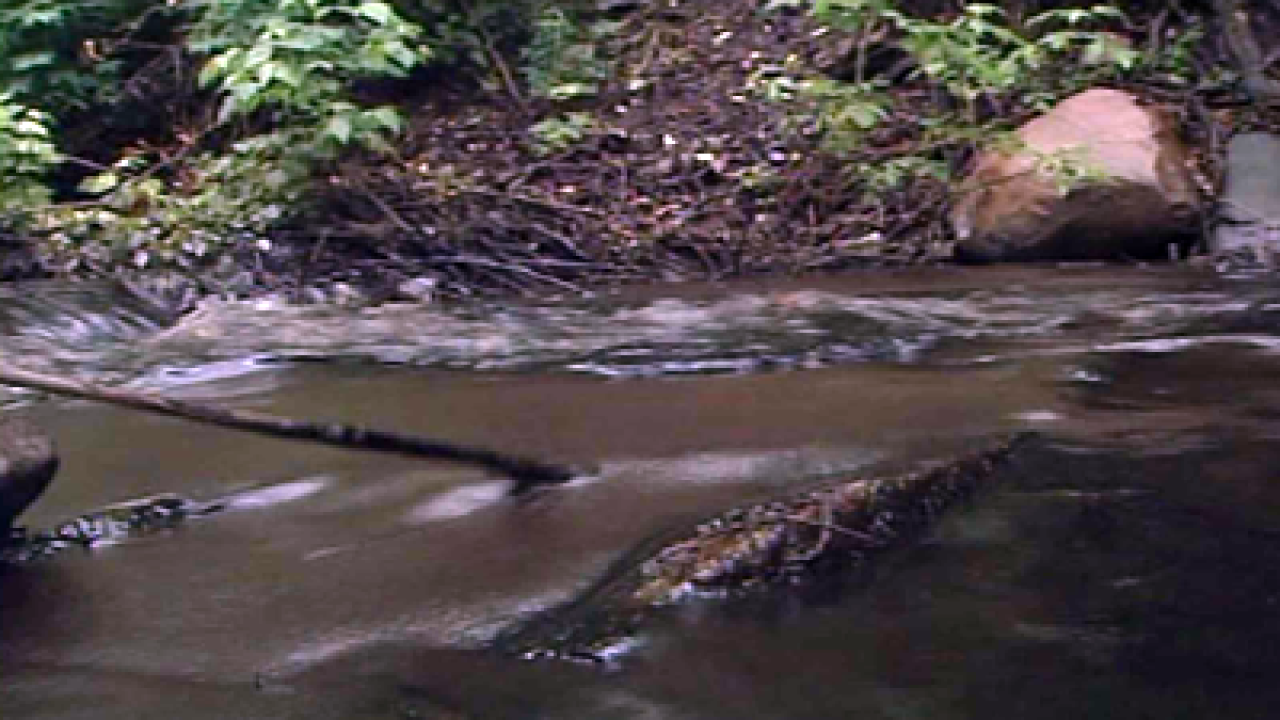 In 2010, Chevron's pipeline leaked twice, spilling more than 50,000 gallons of crude oil into Red Butte Creek and into backyards on the eastern foothills.

The first rupture in June 2010 filled the pond at Liberty Park. The pipeline reopened in December, only to leak again into the Red Butte Amphitheater.

"That one happened where people went to concerts, families and children," said Peter Hayes, one of the residents suing Chevron.

Chevron spent $42 million cleaning up the leak, but residents say the oil giant didn't take care of the 60-year-old pipeline.

"They've built no structures, this is a multi-billion profiteering corporation that gets a lot of money from people like us who drive cars," said Hayes. "They've neglected this pipeline and now they're not even going to make it safe."

A federal lawsuit, filed by 66 people on Friday, seeks damages for the pair of oil spills. A lawyer for those residents says they're seeking tens of millions of dollars for the effects of the spills.

"What we're looking for in this lawsuit is justice," said Hayes. "Chevron needs to change their behavior and they need to be punished."

Residents say that despite Chevron's attempt to clean the spill, they have experienced declined property values and health problems as a result of the spills. Remnants of the oil can still be seen in the water and the smell of toxic fumes lingers in the air.

"We have lost the use of our backyard because we can't go in the creek," said Hayes. "The 66 of us who are suing Chevron have done so because it's a property rights issue, they violated our safety, they violated our health, contaminated our land and they think they're just gonna walk from that?  I don't think so."

Chevron settled with Salt Lake City for $4.5 million last year, but most of the residents say they didn't get any money.

Chevron did not respond to FOX 13's request for comments, but they have 21 days to respond to federal court on the legal action.