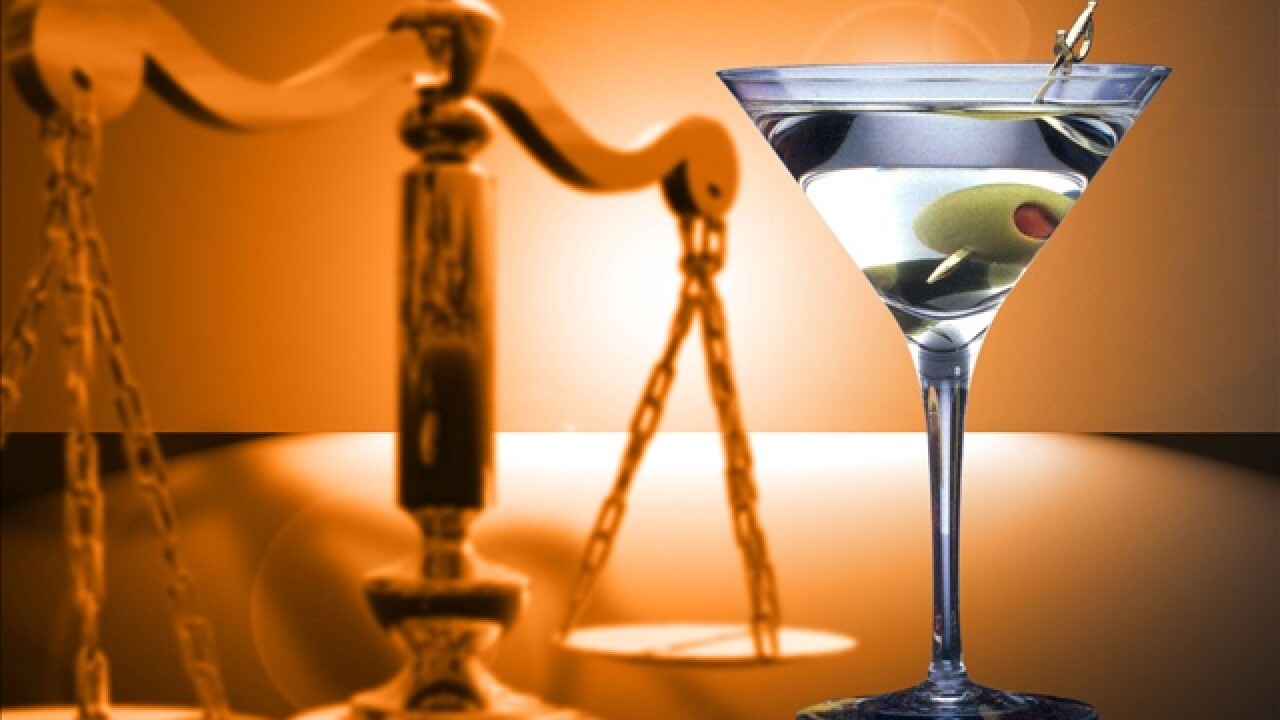 SALT LAKE CITY -- A federal judge has dismissed a lawsuit that claimed the LDS Church exerts undue influence over state lawmakers when it comes to liquor laws in Utah.

But U.S. District Court Judge Bruce Jenkins gave the Utah Hospitality Association 20 days to refile their lawsuit challenging laws that did away with "Happy Hour" and limit liquor licenses.

"Legislators are entitled to talk with their constituents," Jenkins said granting a state motion to dismiss the UHA's lawsuit. "No one complains when the Utah Hospitality Association talks to legislators."

Jenkins said the First Amendment protects people's rights to express themselves to their lawmakers -- even religious people.

But he allowed the Utah Hospitality Association to amend its complaint, showing in more detail the undue level of influence that it claims The Church of Jesus Christ of Latter-day Saints exerts over lawmakers when it comes to liquor policy.

"He's leaving the door open but we've got to make it clear," said UHA attorney Lisa Marcy, who promised to do just that.

Bars and clubs that purchase alcohol are prohibited from selling it for less than what they purchased. They are also forbidden from offering any kind of "special" by discounting their drinks, Marcy said.

"The statute can't define if he's breaking the law," Marcy told the judge. "Prices can only go up. They can't go down."

The claims raised by the UHA about drink specials appeared to trouble Judge Jenkins, who grilled the Utah Attorney General's Office about it and how liquor licenses are distributed using a quota mix of population and how many police officers are assigned to deal with liquor law enforcement.

"Who designates the officers?" Jenkins asked. "We don't know what the measuring stick is."

Outside of court, Dr. Richard Sperry, the chairman of the Department of Alcoholic Beverage Control Commission, told FOX 13 he did not believe anyone who offered a drink special for a day, a week or even a month would be in violation of the statute. He also said he did not feel that the LDS Church exerted too much influence when it came to liquor policy in Utah.

"Of course, if you happen to not be a member of the church, you might object to their being involved at all," he told FOX 13.

The Utah Hospitality Association said it would refile the lawsuit to include more detail and prove its claim that the LDS Church threatened lawmakers with repercussions if liquor laws were loosened. The industry group would also not rule out appealing the lawsuit to the 10th Circuit Court of Appeals in Denver.

"I think adults should be able to be adults," said UHA President Trenton David. "I think responsible drinkers should be treated like adults."