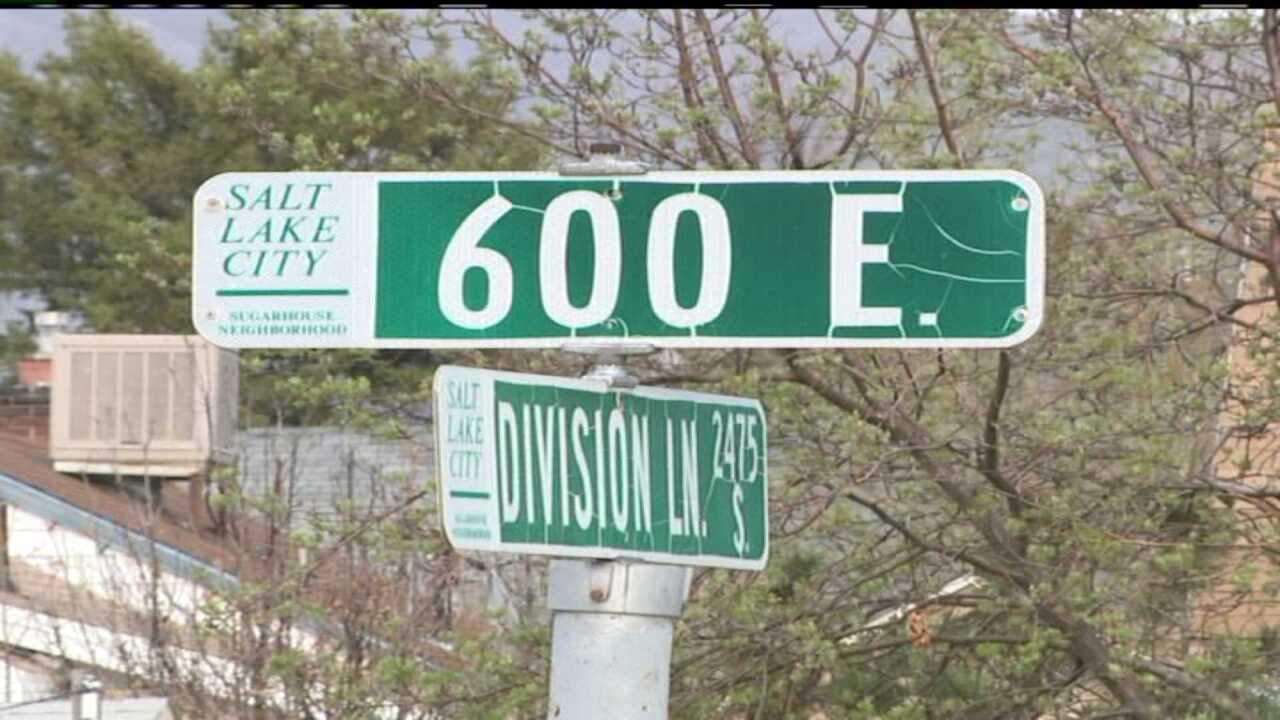 A Salt Lake Police officer was dragged by a car Monday while investigating suspected drug activity.

The officer was dragged a few feet, but was not hurt when the suspect allegedly tried to flee from police. Police were questioning a driver near 2300 South and 600 East when the driver took off.

Police pursued the suspect before the driver crashed into a pickup.

After the accident, the suspect took off on foot but police were able to track him down.

“We started searching the block here, then one of the neighbors alerted us that he might be … that there was somebody hiding here by one of the pavilions, so we were able to find him there and take him into custody,” said Salt Lake Police Lt. Josh Scharman.

The suspect’s name has not been released.

The officers and the suspect were both taken to the hospital to be given a medical examination.