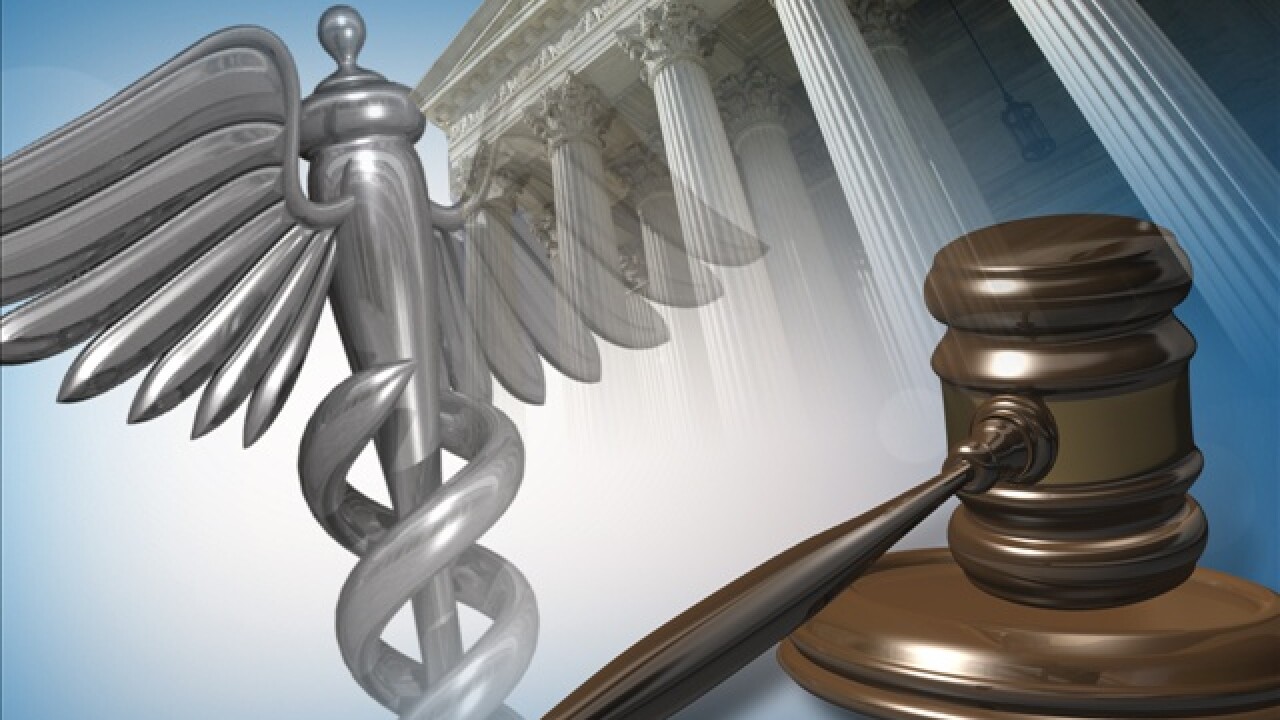 WASHINGTON (CNN) — . The U.S. Supreme court is about to take on what legal observers say is one of the most important cases it has heard in years: the 2010 health care reform law.

The court will hear oral arguments Monday through Wednesday on the law’s constitutionality. The court’s eventual rulings this year will “not only guide how every American receives medical care but would also establish precedent-setting boundaries of government regulation over a range of social areas.

Among the key issues: The constitutionality of the individual mandate – the requirement of nearly every American to purchase some level of insurance or face a tax penalty of up to about $700 a year; and whether other parts of the law can survive if the mandate is struck down.

The law, among other things, was designed to help millions of uninsured and underinsured Americans receive adequate and affordable health care through a series of government-imposed mandates and subsidies. The federal government will tell the court that 45 million Americans last year lacked health coverage, roughly 15% of the country’s population.

Critics have equated the measure to socialized medicine, fearing that a bloated government bureaucracy will result in higher taxes and diminished health care services.