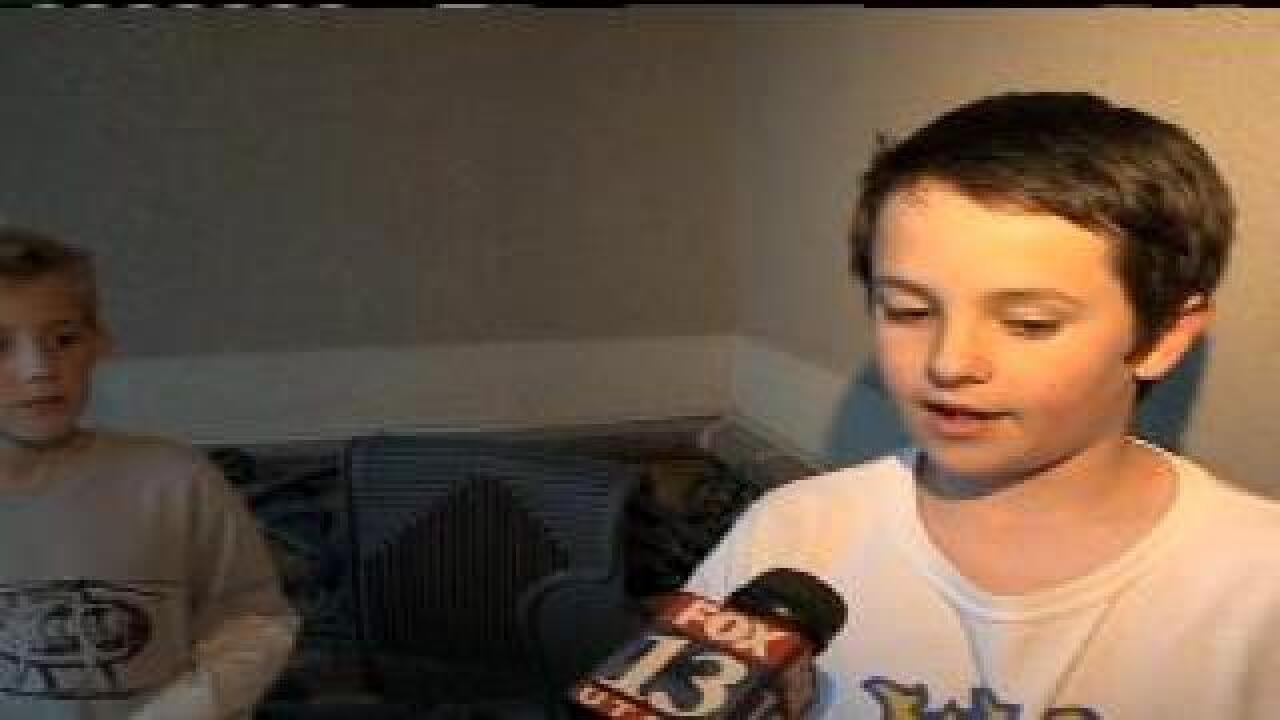 HEBER -- Fifteen Heber Valley Elementary students and one teacher were taken to a hospital Tuesday afternoon after test results indicated they may have sustained carbon monoxide poisoning.

A fire alarm at the school went off early in the afternoon.  It was set off by a nearby construction site.  After testing the entire school, a fire marshal declared the building was safe. Shortly after 3 p.m., some of the school's students began complaining of head and stomach aches.

All 500 students were tested for potential CO poisoning. Ten students were taken to Heber Valley Medical Center for a check-up. The CO levels found in those children were extremely low and all of them are expected to be okay. Five more students went by private vehicles to the hospital where they were checked out as well.

The carbon monoxide is believed to have originated from exhaust fumes from construction equipment that was in use nearby the school.