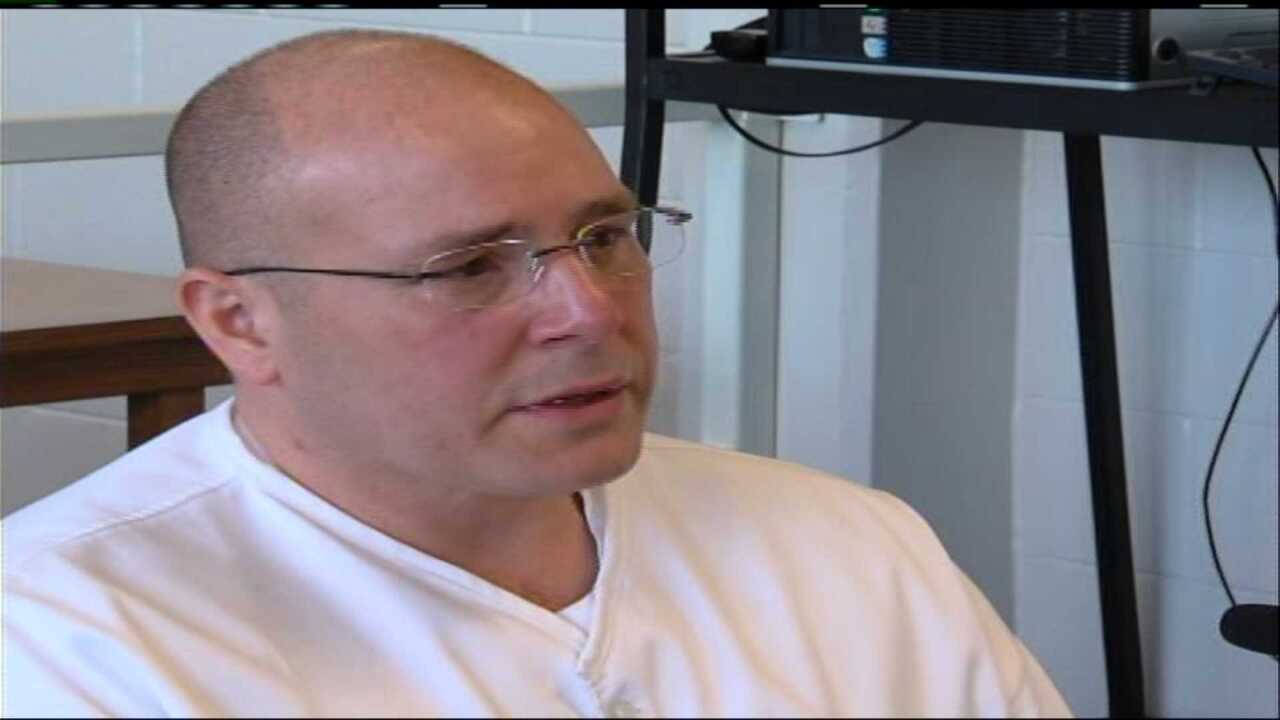 A self-confessed serial rapist is attending his first parole hearing on Tuesday since being sent to prison for his crimes.

Jason Brett Higgins was 24 years old when he was sentenced in 1998 to 30 years to life for the rapes and sexual assaults of six women, and two young girls in Ogden.

The rapes spanned several months from late 1996 to early 1997 and had all of Ogden looking for the suspect.

After his arrest, Higgins claimed he was wrongly accused, even going as far as to fake a mental illness to avoid prison.

He later changed his story and pleaded guilty for a lighter sentence and a chance at parole.

His victims ranged in age from 14 to 52 at the time of the crimes.  They testified at his trail.

Now 15 years later, 39-year-old Higgins will once again face his accusers in court.

Rebecca Mills, one of Higgins' victims, begged the parole board not to let him out.  She said she got a life-sentence the day she was raped and that Higgins should get a life sentence too.

Higgins broke down as he heard of the struggles his victims have had in the years since the attacks.  Higgins claims he was abused as a child and no one had taught him to respect women.

During the hearing, Higgins admitted to attacking two other women, but said he did not rape them.  He was never charged in those incidents.

Higgins was sentenced 15 to life for nine rape convictions.  Two of those sentences run consecutively, meaning he would have to spend at least another 15 years in prison.  It was unlikely that he would be released on parole Tuesday.

A psycho-sexual evaluation shows that Higgins' risk of re-offending is high, but has been declining over time.

It was recommended that Higgins continue his incarceration.

The hearing officer expects another hearing in five years.  Prosecutors are confident he won't be granted parole until he has served at least 30 years behind bars.