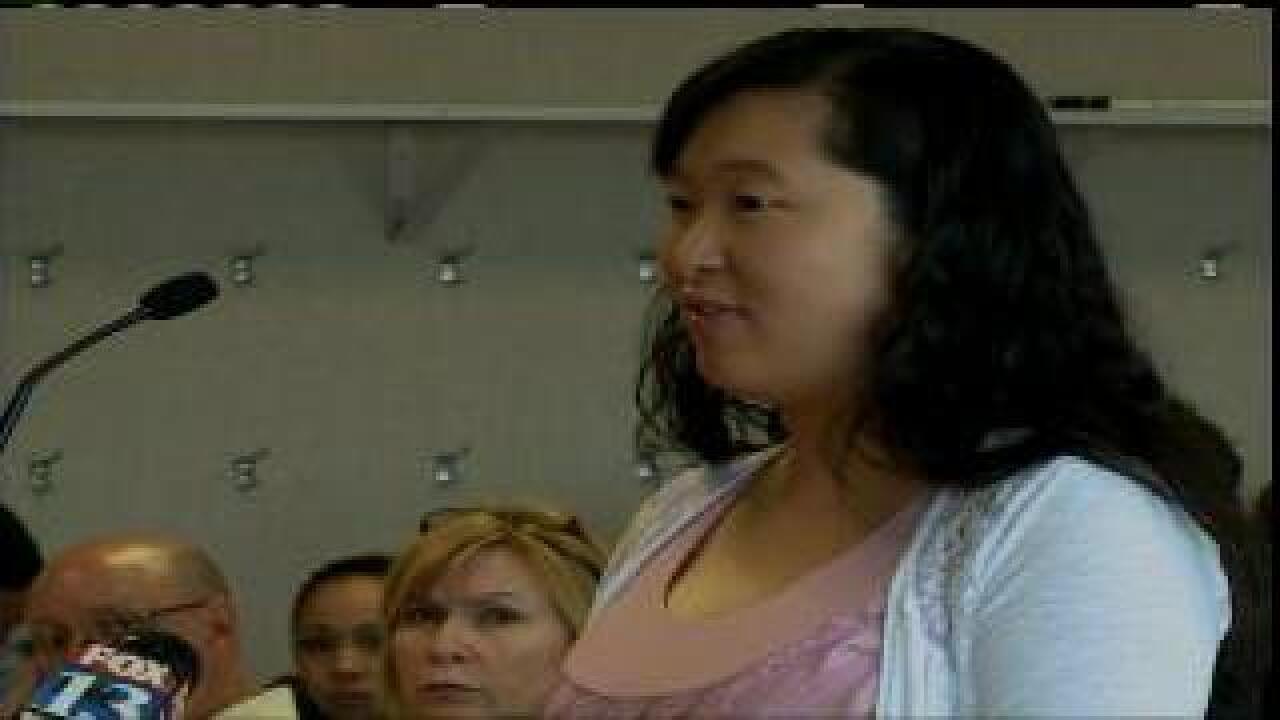 The Department of Alcoholic Beverage Control is facing a backlog of available liquor licenses for Utah businesses.

On Tuesday, about 35 business made requests, however there are not enough licenses to go around.

For example, liquor licenses for clubs won't be available until September and bar licenses could take up to two years.

The agency said this is the first time they have had such a backlog.

The issue was brought up in a lawsuit that was dismissed on Monday by a federal judge.  The Utah Hospitality Association argued that the quota for issuing licenses is unfair because it is based on population.

"We thought that we could get away without having beer and sake, but I have noticed that many customers just stand up and walk out when they find out that we do not have any beverages," said Anna Wong, Ohana Sushi & Asian Cuisine.  "So it's very critical for our business to have beer and wine to compare with the sushi, and a lot of customers has requested that we have our license."

The DABC also discussed the progress made since an audit uncovered numerous questionable activities within the department.

The new leadership at the DABC continues to try to clean up issues within the agency.

Francine Giani, interim director at the DABC, updated the commission on some of the latest findings.  She has pulled the audits from the last ten years and is reviewing them for other discrepancies.

She did not bring up any specific concerns regarding the audits, but did say they are moving quickly to clean things up so they don't happen again.

"We believe we are making progress and will continue to do so," said Giani.