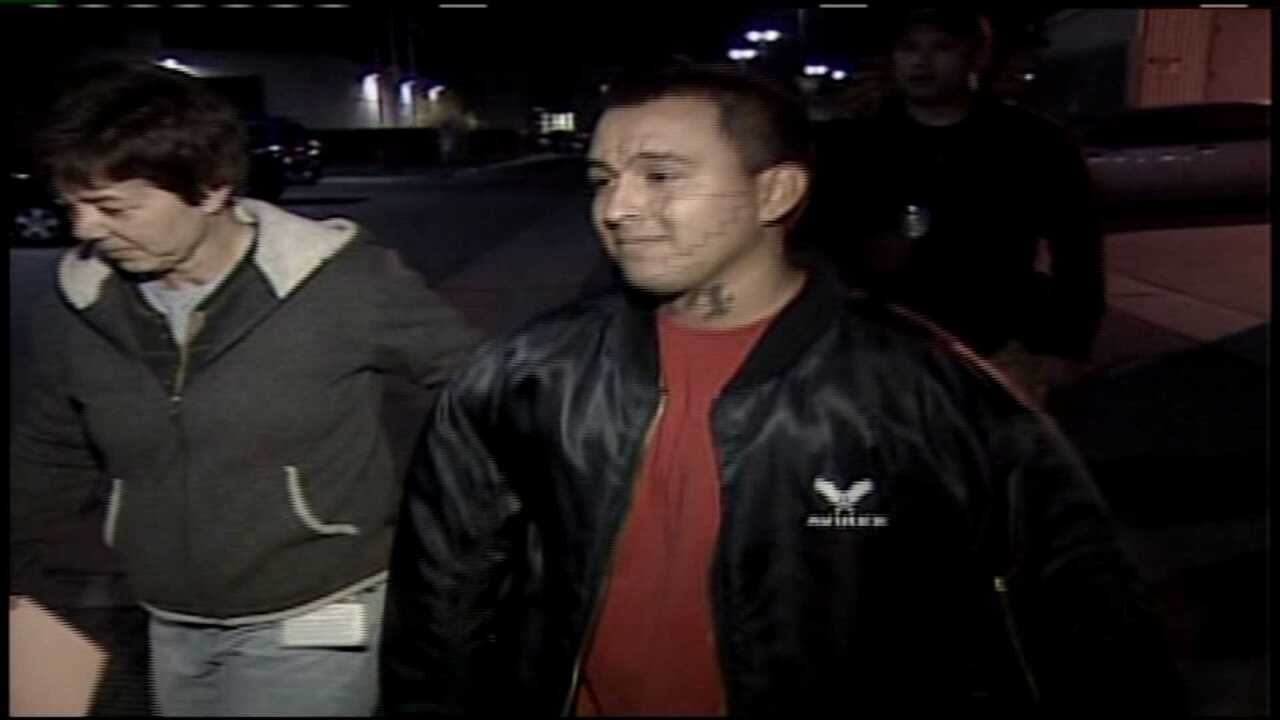 SALT LAKE CITY -- Carlos Umana lost 100 pounds over a four-month period after refusing to eat last February. He later died of starvation and dehydration in the Salt Lake County Jail. Salt Lake County Sheriff Jim Winder said that Umana's death could have been prevented had their been some specific changes in the jail system.

Hermano suffered from Schizophrenia, and not long after his death, his family filed a lawsuit against the jail saying that the system failed. A settlement agreement was reached and on Tuesday Winder opened up for the first time about the incident saying what he thought went wrong leading up to Umana's death and went to the Utah Legislature asking for changes.

"The fact of the matter is systems within our facility did not work, as they should have. There were mistakes made. But the real issue is how quickly can we interject when someone is not eating. And for that reason is why we went to the Legislature and worked on a bill, that I think has a decent compromise now, to enable us to interject much more quickly in these circumstances," Winder said.

Governor Gary Herbert signed into law Monday that puts a procedure in place that essentially allows correctional facilities to force feed inmates who are not competent and refuse to eat.