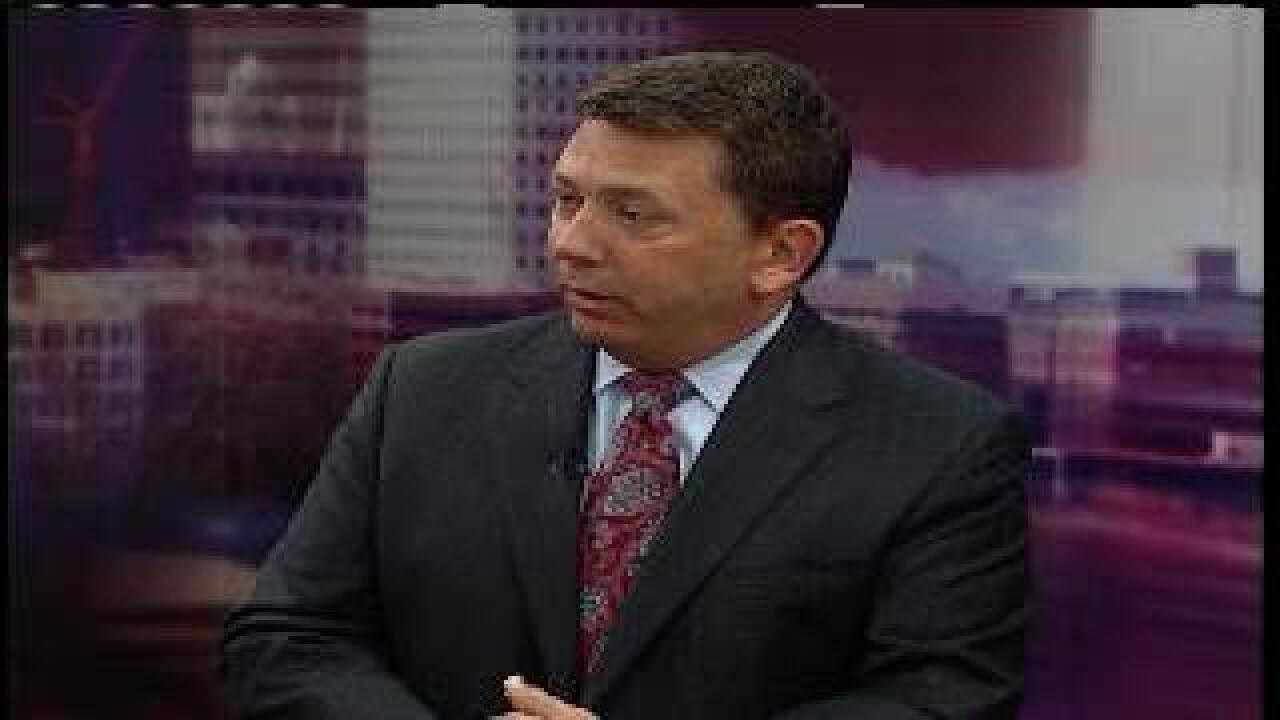 "It was just a great opportunity for me to start in a new congressional district and serve the people of Utah and it's just an opportunity I couldn't pass up," said Rep. Sandstorm.

He is running for the new Fourth Congressional District and says Jim Matheson is the obvious target.

"I feel confident that I will beat Jim Matheson," said Rep. Sandstorm.  "We need someone that is strong, that understands the issues in depth and has the wherewithal to go head-to-head against Jim Matheson and beat him in November.  And I'm the person that can do that."

Watch the video to see the entire interview.