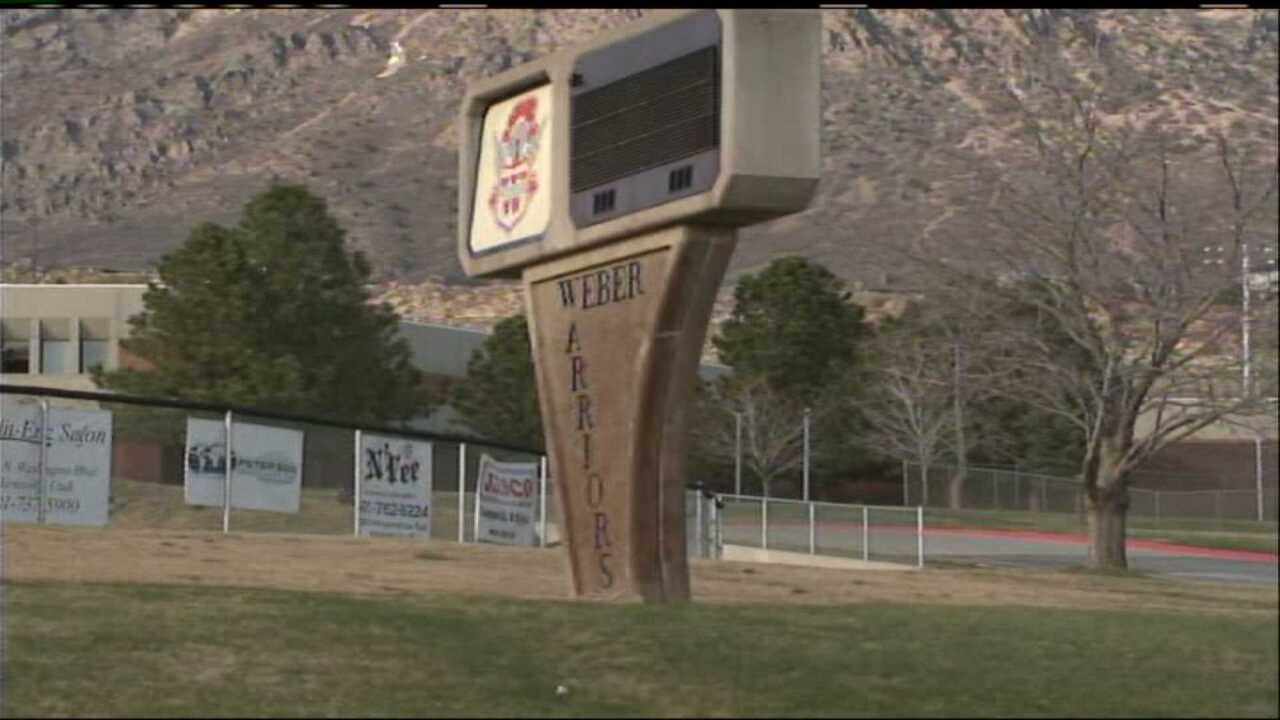 Neither Weber High School officials or police will talk about the nature of the allegation but the district spokesperson says it came to light March 7.

The next day Bell was put on administrative leave and by March 21, after the district investigated, he was fired. Police are now trying to determine if he has committed a crime.

"Basically right now it's just rumors floating around, but a lot of people knew him, he seemed like a good guy," said senior student Kyle Capener. "You know I found out a while ago that it was the vice-principal and you know, it's just a big shock to me. I knew this guy personally and it's just a sad situation that probably should've never happened."

Bell has been with the Weber school for 14 years, three years as assistant principal.

"North Ogden Police was contacted by a representative of the Weber School District and informed of an allegation involving a female juvenile. The case has been referred to the Pocatello Police Department. Pocatello PD has taken the lead on the investigation."

The statement indicates that the alleged offense took place in Idaho, but details regarding the investigation are not being released.

Bell will have 15 days to appeal his firing.