Gang conference aims to keep cops in the loop 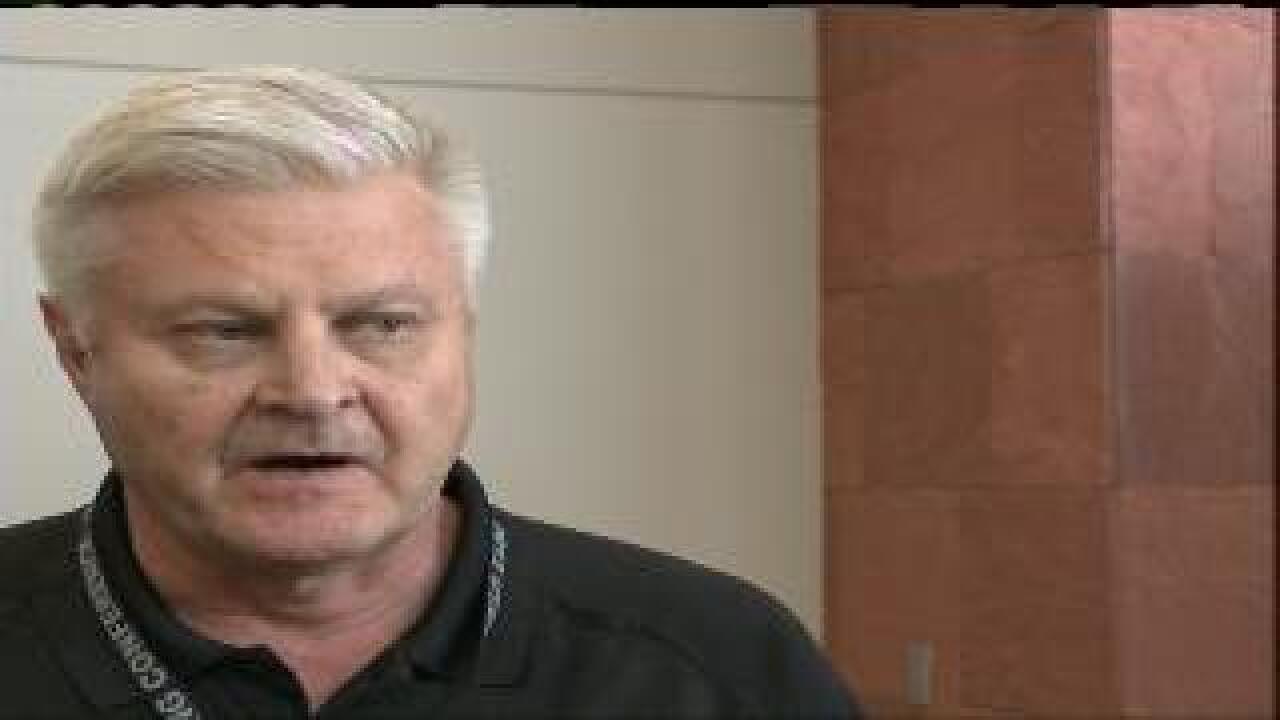 Officers from all over the country are gathering in Utah for a gang conference that starts on Wednesday.  The two-day training event focuses on gang suppression and investigations.

This is the 22nd annual conference put on by the Metro Gang Unit.  The theme this year is "All Day, Every Day."

At any given time, there's believed to be roughly 3,000 documents and active gang members in Utah, most of them living along the Wasatch front.

The man who helped start the Metro Gang Unit and this conference said things have changed a lot since the early 1990s, especially with the advent of things like Facebook and Twitter.

"The social networking provides another level of communication about drugs and money and gangs," said Det. Ken Hansen, Unified Police Department.  "It's like an advertisement, or a PR campaign, for that particular gang.  So that's kinda the negative part."

He said that social media sites are also helpful for law enforcement agencies.

"It's a way to collection information and intelligence," said Hansen.  "Hopefully there are things that we can see and maybe stop."

But things like the conference and the Metro Gang Unit help keep cops on the street and throughout departments up to speed on what is going on out there.

The conference runs through Thursday at the South Towne Expo Center.