Man recounts how he has lost 42 pounds since January 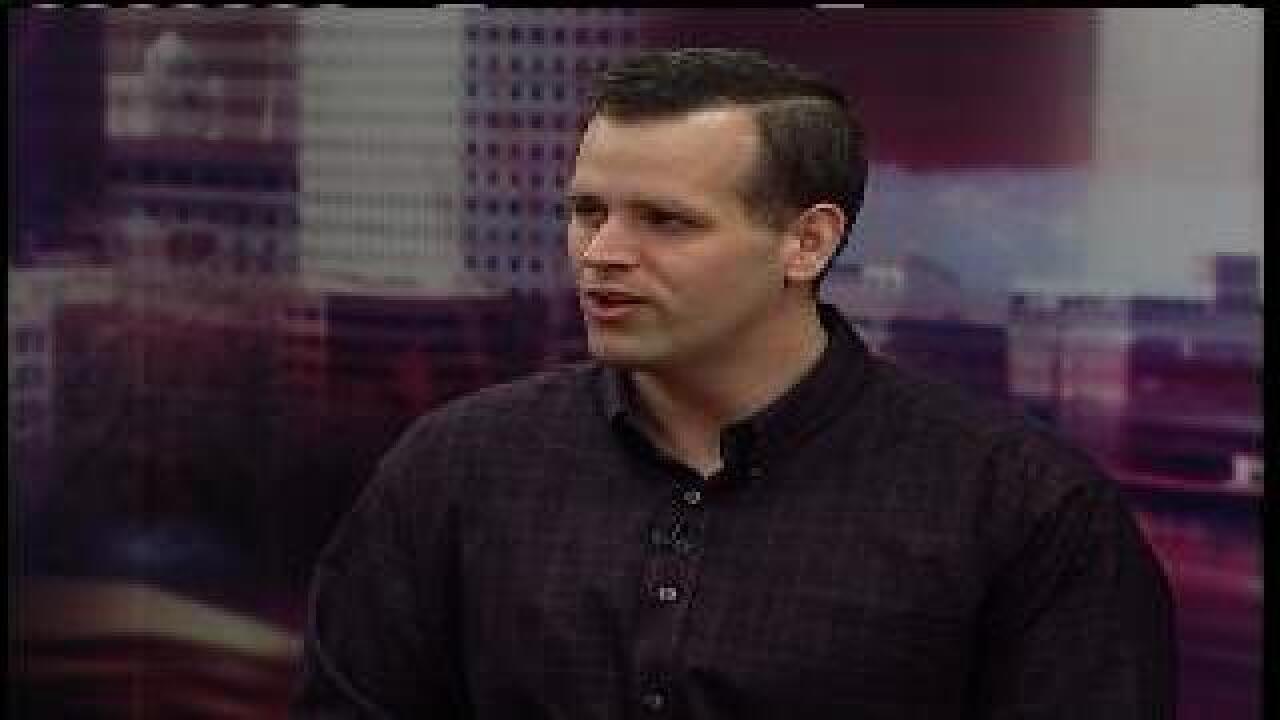 John Forsythe recently lost more than 40 pounds with the help of Gold's Gym.  In the Workout Wednesday segment, John tells about his experience and how he regained confidence in himself.

John said he followed a plan that included exercising and changes to his diet.  He credited his support network as being very instrumental to his success.

"That's when you have to stick to the plan and just keep going and after two weeks, the scale started dipping again," said John about over coming an obstacle when his weight loss plateaued for two weeks.

John hopes to loss about 20 more pounds and said he thinks he is on the right track.