New study says parents can do more to prevent SIDS 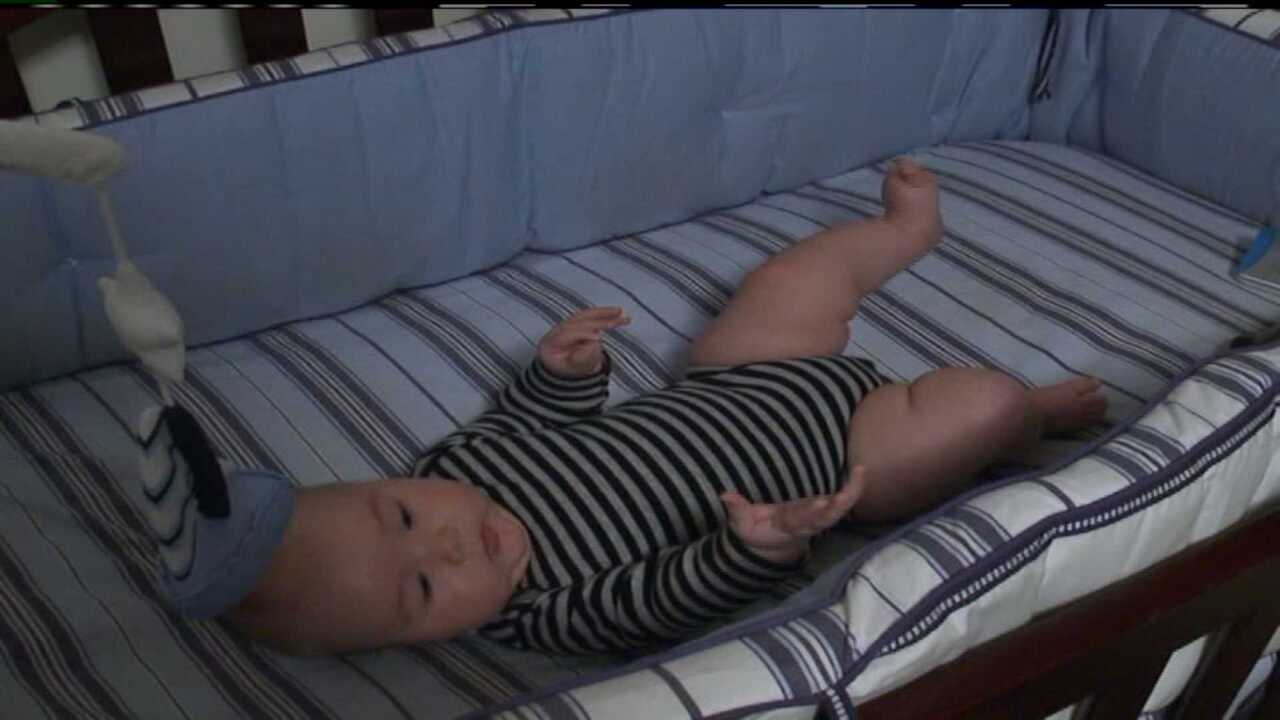 Sudden infant death syndrome, commonly known as SIDS, claims the lives of thousands of babies each year in the United States. A new study out of the University of California in San Diego says while parents are paying attention, they can still do more.

In 1994 the National Institute of Health launched a "Back to Sleep" campaign, emphasizing the importance of placing babies on their back while they sleep. Doctors say parents are getting that message, but there is more parents should do.

"The sleep surface needs to be firm. Really avoid any cigarette smoke exposure for the infants and try not to overheat,” says pediatrician Mary Shapiro from University of Utah Health Care.

Other suggestions include keeping pillows and blankets out of the crib and keeping baby in its own bed. The study found the number of infant deaths from sleeping in an adult bed increased close to 25 percent since the early 90s.

"It is generally recommended not to co-sleep with a baby in the bed with the parent. If the parent wants to be near the baby, that is recommended, but in a co-sleeper or a crib that's right up against the bed,” said Shapiro.

Doctors also say breastfeeding and giving baby a pacifier while they sleep are other ways to reduce the risk of SIDS.

The study can be read in full from the National Institute of Health found HERE.