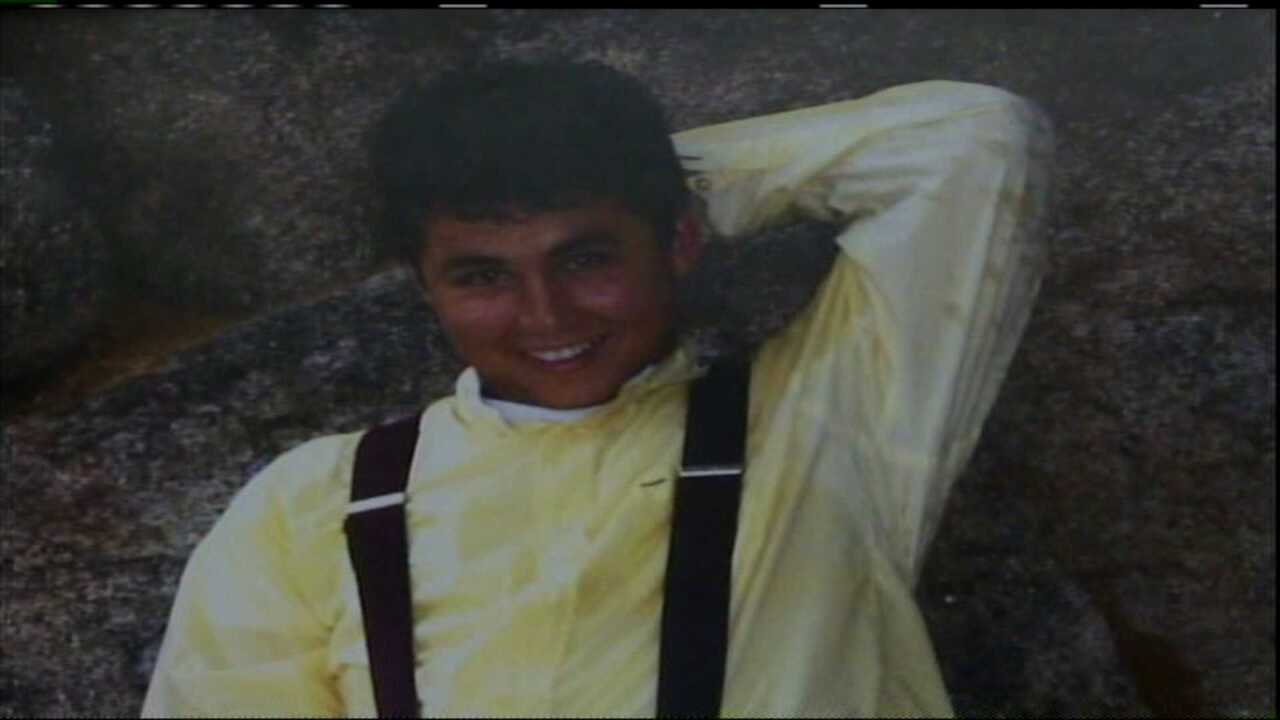 HIGHLAND -- Parents and teachers in one upscale corner of Utah say they have seen too much senseless death and Wednesday night they were gathering to stop it.

Jake Randall's family remembers his smile, but they were not blind to his troubles. A sensitive kid with ADHD, he was known to always be willing to please his friends.

“He's was a compassionate, happy kid. As he said to us 'I just can't say no to my friends,'” says Jake’s mother Jolene Randall.

Jake isn't alone and that's why the Alpine School District's parents, teachers and administrators got together Wednesday night.

In a typical year Alpine, Utah’s largest district, experiences one or two preventable student deaths. This school year, they have seen six deaths --  four suicides, Jake Randall’s heroin overdose and a car accident. Along with Randall, two of those suicides were from Lone Peak High.

“We want kids to not keep their friends secret. We opened up the ICU trauma doors and that weekend he was on life support, and probably had 100 high school kids come through say goodbye, talked to them, shared stories with us. Every one of them we said 'look at him [Jake], look at us -- don't keep your friends secret.' And that's what we're begging kids to say: not in our schools, not in our community,” said Jake's mother.

Jake’s parents are determined to keep other kids safe and other parents free from grief and anger.

Jake'sfather, Steve Randall, says he is still emotional about the fact he raised Jake from an infant and to experience his life as a child, then to have him suddenly gone as a young adult is especially painful.

"I don't want anyone to go through what we're going through," says Steve.