D.A.: Police shooting at SLC McDonald’s was not justified 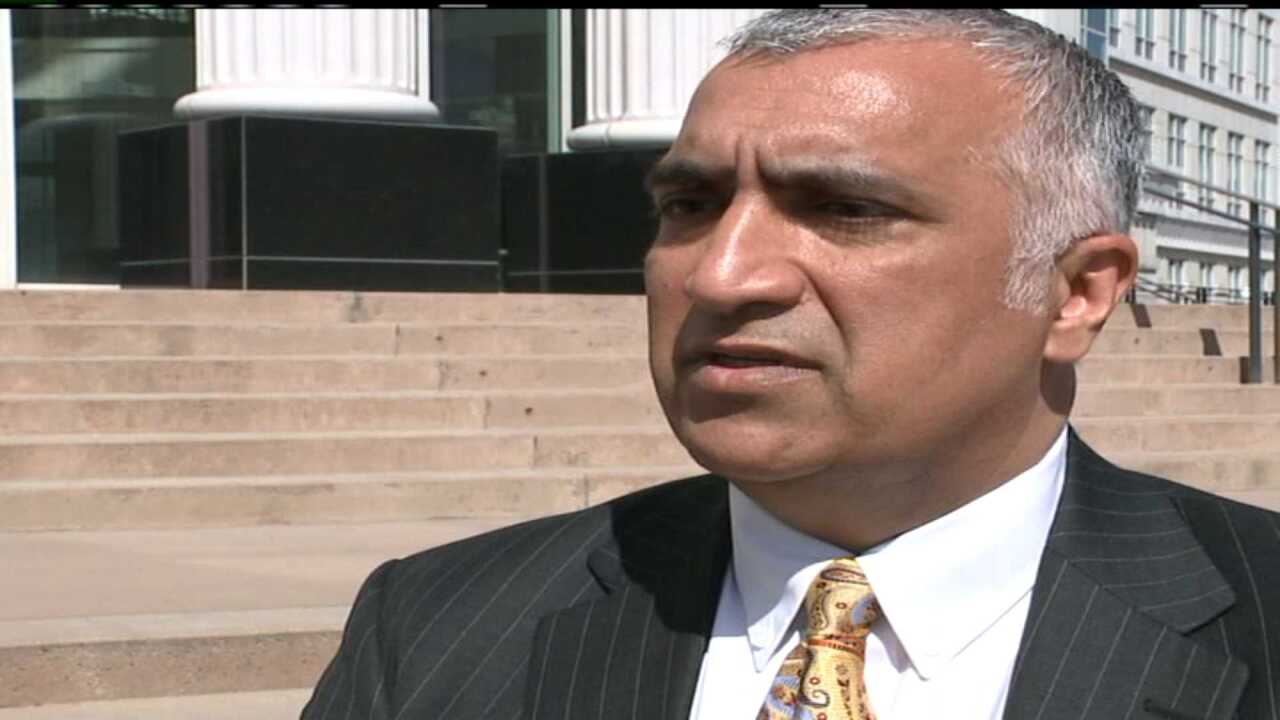 On October 28th, 2011 Salt Lake Off. Shane Conrad fired several rounds into the car of suspected pimp Denzell Davis. Davis was hit once and later booked into jail on suspicion of aggravated exploitation of prostitution. But after five months of investigation, prosecutors ruled officer Conrad initially fired his weapon to shoot out a car window and gain entry into Davis' vehicle, and that his life was not in jeopardy.

Charges against Davis were later dropped and he was extradited to Washington State on attempted murder charges. Salt Lake Police have not commented yet on today's ruling from the D.A.

The findings and conclusions of the above referenced incident, as supported by the facts developed during the joint investigation of the incident are contained in the accompanying letter to Chief Burbank

All persons accused of a criminal offense are presumed innocent unless and until proven guilty in a court of law.