March held at university in honor of slain Florida teen 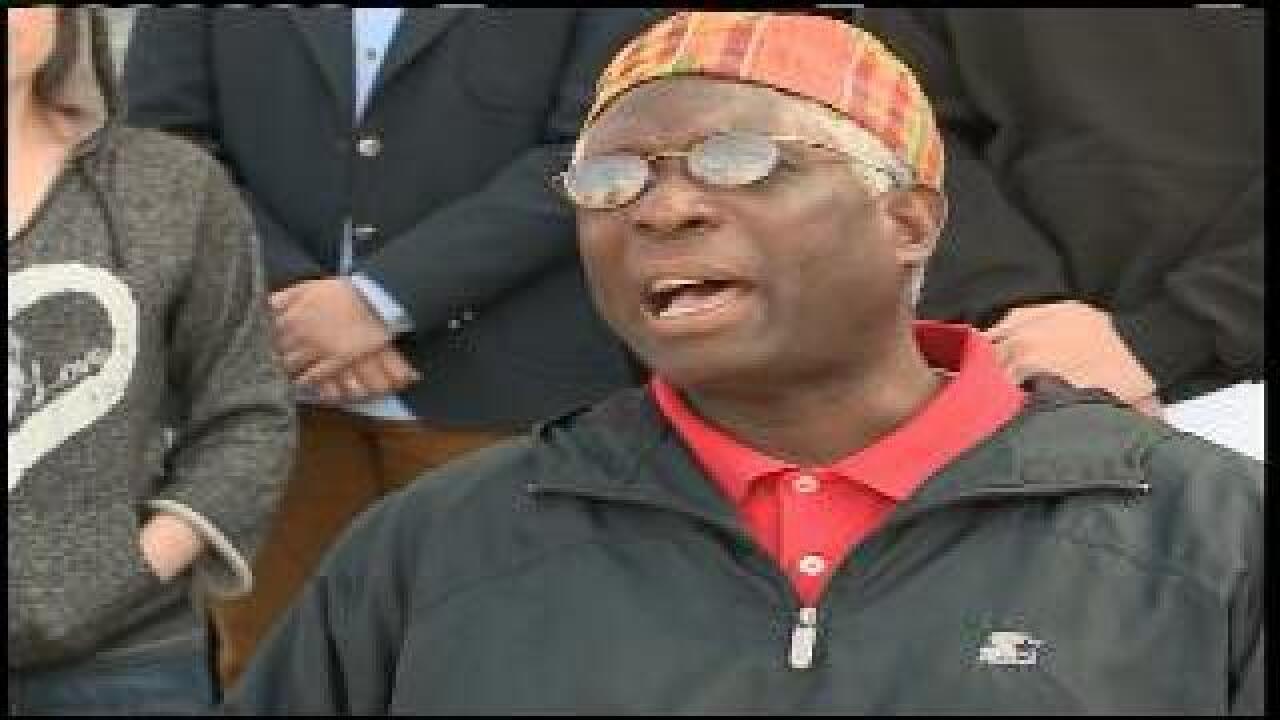 A demonstration at the University of Utah campus was held in honor slain Florida Teen Trayvon Martin on Thursday.

The march went from President's Circle to the student union center and several dozen people participated.

"Personally, I want to ensure that Utah went on the record as being one of the states that understood that injustice in any form is not a good thing." said a participant during a speech at the demonstration.

The demonstration is in advance of a larger planned event for Saturday at the Gallivan Center that begins at 5 p.m.  Several hundred people are expected to turn out for the march, which is organized by several local organizations.