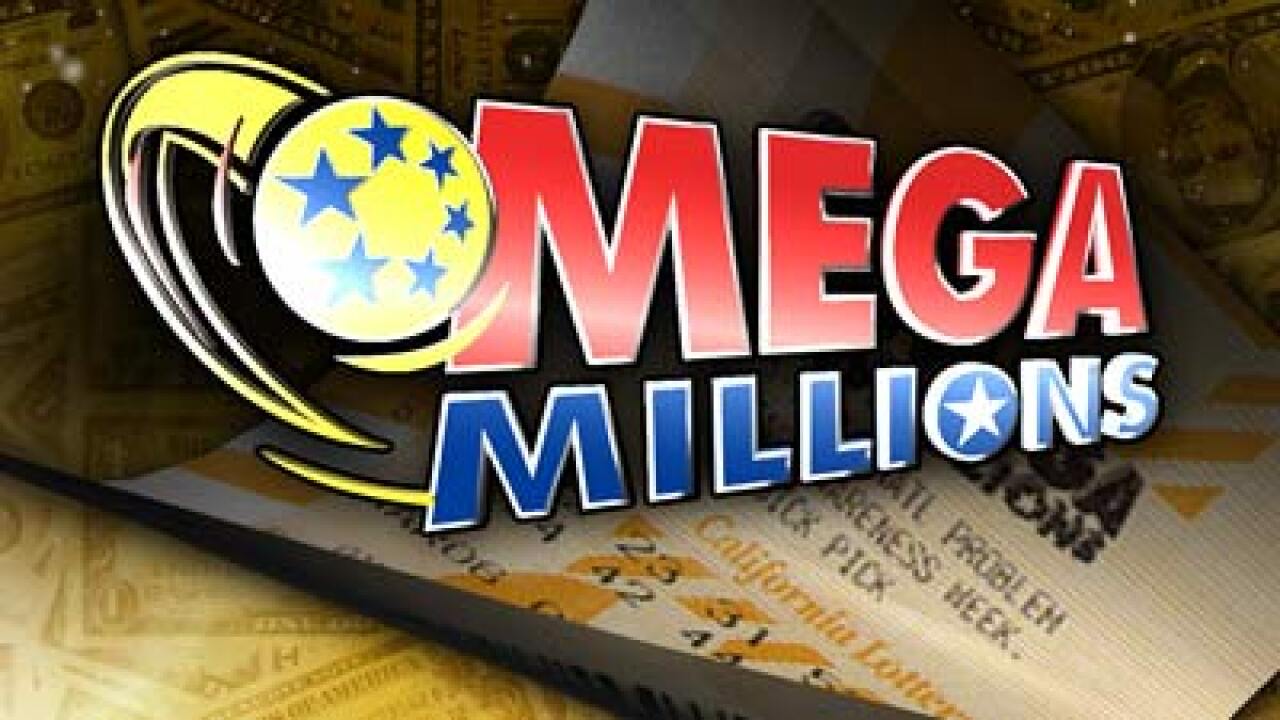 NEW YORK (CNNMoney) — The gambler’s clock was ticking on Thursday as Mega Millions broke a new record of $540 million, the biggest jackpot for any lottery.

The drawing is scheduled for 11 p.m. on Friday, ET. Tickets will be on sale, for $1 each, until 15 minutes before the drawing, according to Carolyn Hapeman, spokeswoman for Mega Millions and Powerball in New York.

The record jackpot would be doled out in annual payments, if that’s the option chosen by the winner — or winners, as the case may be.

The winner could also pick the cash option. The lump sum would be considerably smaller, at $389 million, though the reduced cash value is still one of the biggest jackpots ever.

The second-largest Mega Millions prize was for $390 million in 2007. The jackpot was split by two separate winners — a married couple in Woodbine, N.J., and a truck driver in Dalton, Ga. — who each picked the same combination of six winning numbers.

A similar situation happened last year with the third-largest Mega Millions jackpot of $380 million. That prize was split by two winners: a married couple in Ephrata, Wash. and a woman in Rathdrum, Idaho.

The largest Powerball jackpot was $365 million, won in 2006 by a group of eight ConAgra Foods workers in Lincoln, Neb. They chose to take the prize in cash, at about $177 million, which was divided among them for about $22 million each.

Despite the differences in the two companies’ jackpot size, players of Mega Millions and Powerball have nearly identical odds of winning, about one in 175 million.