The competitors in the 2012 My Heart Challenge 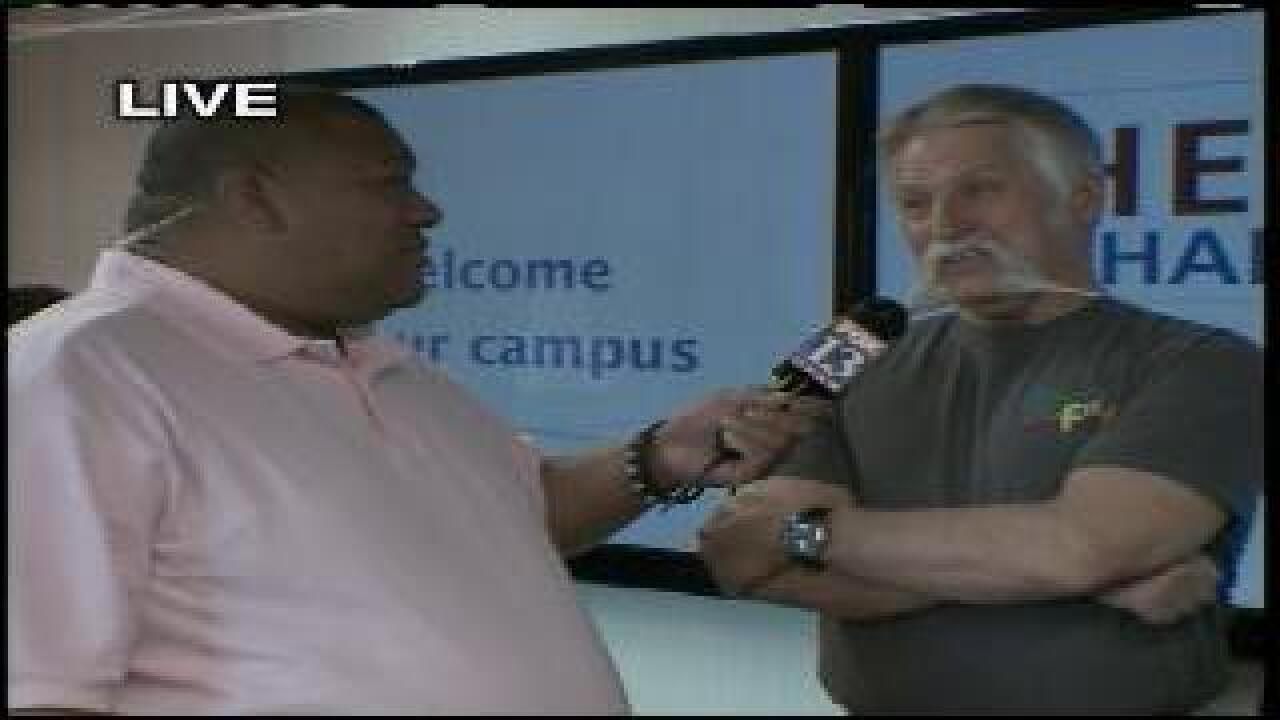 Some city leaders are taking part in a 100 day competition to lose weight and get in shape.

Mayors from all over Utah are competing against one another to get in shape and encouraging everyone in their cities to do the same.

South Salt Lake Mayor Cherie Wood is participating as the only woman in the competition.

"I think the fact that i grew up with four brothers and have three sons maybe competitive is in my blood and I’ll give the guys a run for their money."

She definitely is in it to win it but Mayor Wood says it’s something she has had in mind.

"We're going to roll out a program called Get Moving South Salt Lake which goes along perfect with South Salt Lake City on the Move, so we're excited about that,” said Wood.