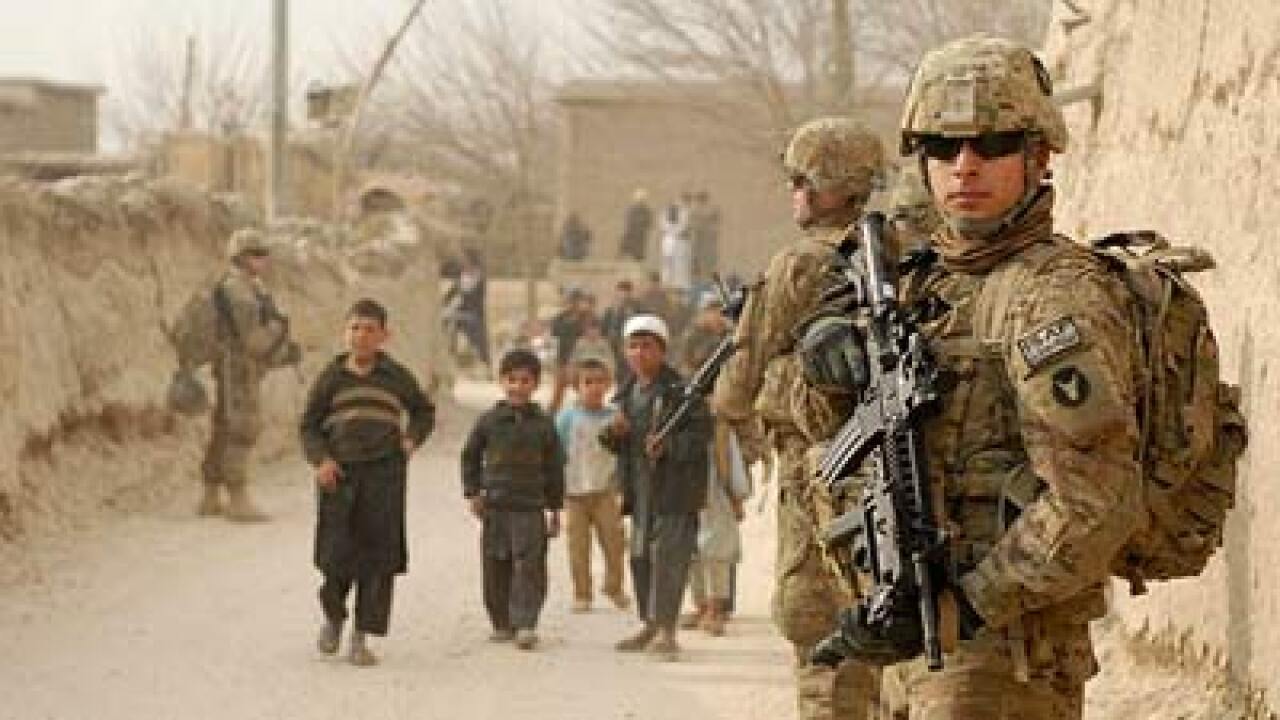 (CNN) — Support for the war in Afghanistan has fallen to an all-time low, with the majority of Americans saying the U.S. should withdraw all its troops before the 2014 deadline, according to a poll released Friday.

The CNN/ORC International survey indicated that only 25 percent of Americans favored the war in the country. A majority of Republicans voiced opposition to it for the first time since the war began in 2001.

About 37 percent said things are going well for the U.S. in Afghanistan, while only 34 percent said America is winning the war. The approval likely contributed to the 55 percent of those surveyed who said the U.S. should remove all its troops from the country before a 2014 deadline set by the Obama administration

The 2014 timetable got 22 percent support and an additional 22 percent said the U.S. should keep some troops in Afghanistan beyond 2014.

Leaders at the Pentagon have recently responded to low poll numbers by stressing the importance of fighting the war on the ground.

“We cannot fight wars by polls,” Defense Secretary Leon Panetta said Tuesday. “If we do that we’re in deep trouble. We have to operate based on what we believe is the best strategy to achieve the mission that we are embarked on. And the mission here is to safeguard our country by ensuring that the Taliban and al Qaeda never again find a safe haven in Afghanistan.”

The poll, conducted for CNN by ORC International, surveyed 1,014 American adults by telephone between March 24 and March 25 with a sampling error of plus or minus three percentage points.