Prosecutor says Josh Powell would have been arrested in Washington 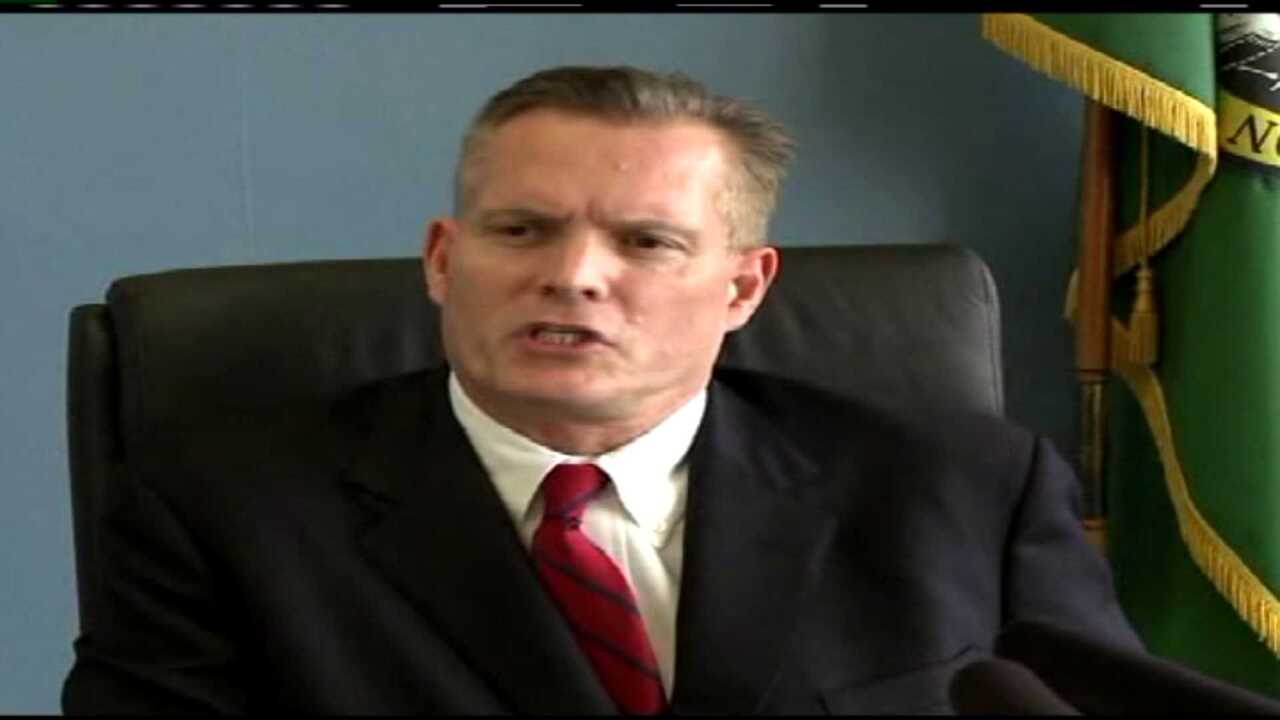 SALT LAKE CITY -- Salt Lake County District Attorney Sim Gill calls the Susan Powell "complex" and that his office was working with West Valley Police assisting them in their investigation, making sure their case was strong enough before filing any charges against Josh Powell. But a Pierce County prosecutor says if he were handling Susan’s case, Josh would have been arrested, charged and convicted.

The body of Susan Cox Powell has not been found but Lindquist says the evidence was strong enough to go after Josh Powell for murder. That evidence became publicly available when a Pierce County judge unsealed search warrant documents Friday detailing some of what West Valley Police found at the Powell Pullayup, Wash. home. [Search warrant details]

“I'm not going to speculate about what West Valley should or should not have done as an investigative agency,” says Gill.

The Salt Lake attorney says his office has been working closely with West Valley Police and was anticipating a "screening packet,” or in other words charges coming soon. But there were still loose ends in the case.

“We always felt that there were certain things that still needed to be done and we shared some of those concerns with them as they indicated that they were finished up and putting together a screen packet with us,” said Gill.

But as far as what specific things, Gill says he cannot answer that.

Gill has been District Attorney since 2011. Lohra Miller was D.A. in 2009 when the Susan Powell investigation began.

"There were attorneys from this office when this happened working with the West Valley Police Department saying 'okay what do you have' ... and looking and going back and forth with that information," said Gill.

Gill says he understands why family, friends and even the public may be puzzled as to why, given such evidence revealed in Friday unsealed search warrant, that Josh Powell was not charged.

Gill says he cautions those to not “over speculate” the details in the case.

“I know those folks in the West Valley City Police Department were working as hard as they could; I know they were very committed to wanting to solve this murder,” said Gill.