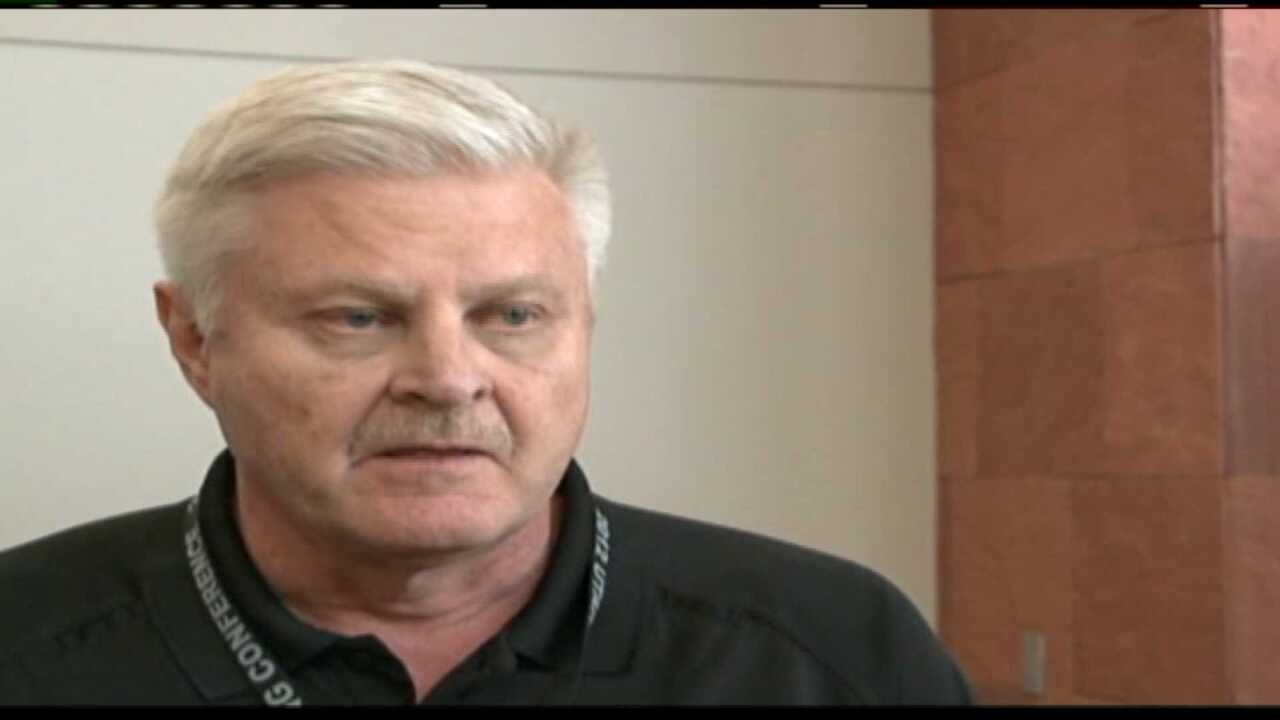 Many gangsters are very tech savvy and love using online platforms such as Facebook and YouTube to get their messages out.

Gang detectives need to be aware of this communication tool.  At 22nd Annual Gang Conference, held this week in Sandy, Det. Ken Hansen taught a class on gangs and social media.

In 1990, Det. Hansen helped launch the Metro Unit and played a big role in establishing the year conference.

He said back in the day, gangsters had to rely on face-to-face meetings, tagging, and sometimes cellphones to communicate.

“The social networking provides another level of communication about drugs and money and gangs,” said Det. Ken Hansen, Unified Police Department.  “It’s like an advertisement, or a PR campaign, for that particular gang.”

But if officers know what to look for, those same websites can often bring a wealth of intelligence about gangs in general, sometimes even about specific crimes.