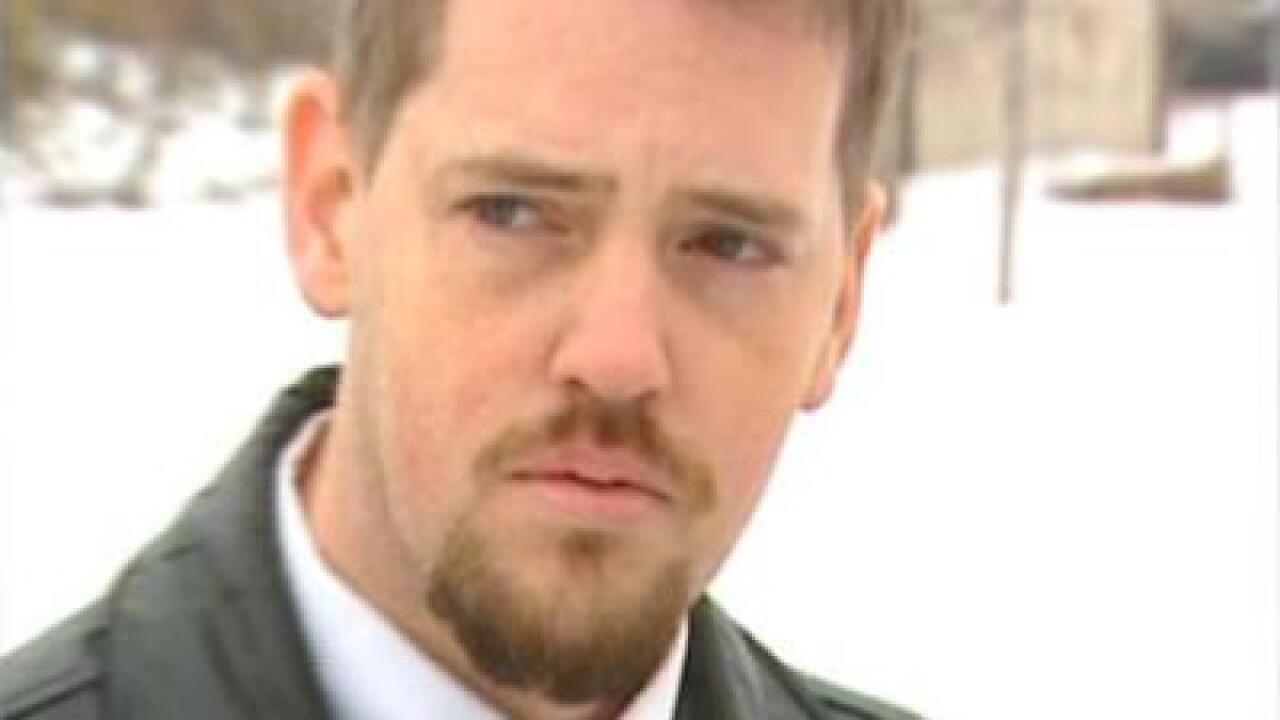 [Read the PDF of the Powell search warrant (WARNING: Graphic)]

The documents, unsealed Friday at the request of an attorney representing Susan Cox Powell's father-in-law, Steven Powell, point the finger at her husband, Josh Powell as being involved in her disappearance. But West Valley City police indicated Friday that the evidence against him was not enough to bring an arrest or prosecution.

"There's a lot of questions out there, and the questions that are specifically related to our investigation, we're not able to address," West Valley City Police Sgt. Mike Powell told FOX 13. "We don't want to compromise the current, ongoing investigation that is taking place. We want to bring resolution to this case."

Susan Powell was last seen in her West Valley City home on the night of Dec. 7, 2009. Her husband Josh was labeled a "person of interest" in the case. Last year, police served a search warrant on Steven Powell's home, where his son Josh moved to after his wife vanished.

Investigators say they have gathered over a terabyte of digital files from computers connected to Susan's disappearance and Steven Powell's home, most of which they have been unable to access because they are encrypted.

The investigation into Steven Powell ultimately led to Josh Powell losing custody of his children. On Feb. 5, during a supervised visit, he killed his children and himself in an explosion and house fire at their home in Graham, Washington.

West Valley City police indicated on the warrants that they were investigating Josh Powell for "kidnapping, murder and obstruction of justice" in Susan's disappearance. But they refused to reveal details in a news conference Friday.

The documents revealed police conducted two interviews with Josh Powell in the days after Susan's disappearance. Josh maintained his innocence, although documents reveal that there were inconsistencies in his story. Josh told police that he had taken his two sons Charlie and Braden, 2 and 4 at the time, camping in Utah's West Desert.

West Valley City Sgt. Mike Powell said that investigation into the cell phones of both Josh and Susan Powell showed "suspicious behavior" by Josh. He willingly handed his cell phone over to police, but had removed SIM cards. At one point, the warrant states, Josh made a phone call to Susan's phone when it was in his possession.

An investigation of Powell's vehicle found a generator, blankets, a gas can, tarps and a shovel. Susan Powell's cell phone was found in the center console of the car in the off position.

"We believe that Josh intentionally removed that SIM card from the cell phone in an effort to thwart investigators," Sgt. Mike Powell told reporters.

A search of the Powell's West Valley City home found two fans blowing onto the living room sofa that appeared to have been recently cleaned. Further investigation found that there was blood evidence on the tile floor next to the couch that was determined to be Susan Powell's. Susan's purse, which contained all her credit cards, cash, identification and keys, was found undisturbed in the home's master bedroom.

The warrant said Josh Powell rented a vehicle late Dec. 8, purchased a new mobile phone that was activated in Tremonton, Utah, on the morning of Dec. 9. The vehicle was returned to the rental center on Dec. 10.

"The car rental records indicate that Josh drove over 800 miles in that rental vehicle before returning," Sgt. Mike Powell said. "Where he traveled is still unknown exactly."

Police said they found a safe deposit box at a local bank that contained a folded letter addressed to Susan's family and friends, specifically requesting that it not be shown to Josh, saying that "she didn't trust him"

The warrant said the handwritten letter was titled "Last will & testament for Susan Powell," said Susan did not trust Josh and the had threatened to "destroy her" if they got divorced and her children will not have a mother and a father.

"Susan wrote also in this that if she were to die, it may not be an accident, even if it appears to be one," Sgt. Mike Powell said.

The handwritten letter warned that if anything were to happen to Susan, to contact her sister-in-law, Jennifer Graves, the warrant said.

"She put a lot of trust in me and I feel bad that I couldn't fix this," Graves tearfully said in an interview with FOX 13 on Friday night. "I don't know what I could have done."

Graves said she repeatedly confronted her brother about his involvement in Susan's disappearance. He refused to answer her, and once told her his lawyer wouldn't let him talk about it.

The warrant said family friends told police that Josh had made comments about how to "kill someone, dispose of the body and not get caught and that Utah's West Desert is full of mine shafts, tunnels that are very unstable so that a person can be disposed of and no one would search for the body."

Police also said in the court documents that Susan's children had also spoken about their mother. Charlie Powell told police his mommy went camping with them although she did not come back home with them and he did not know why.

Several weeks later, Charlie Powell told a primary teacher "with no emotion and with no hesitation, 'my mom is dead.'"

Reacting to the revelations on Friday, Kiirsi Hellewell, Susan Powell's best friend, said she wanted to know why West Valley City police didn't arrest Josh Powell with the evidence they had.

"I'm feeling pretty angry right now because I didn't know they had that much evidence and I'm really wondering why they didn't arrest Josh because Charlie and Braden's lives could have been saved," she told FOX 13.

West Valley City Police say that the investigation into Susan's disappearance remains active and that murder and other charges are still under consideration.