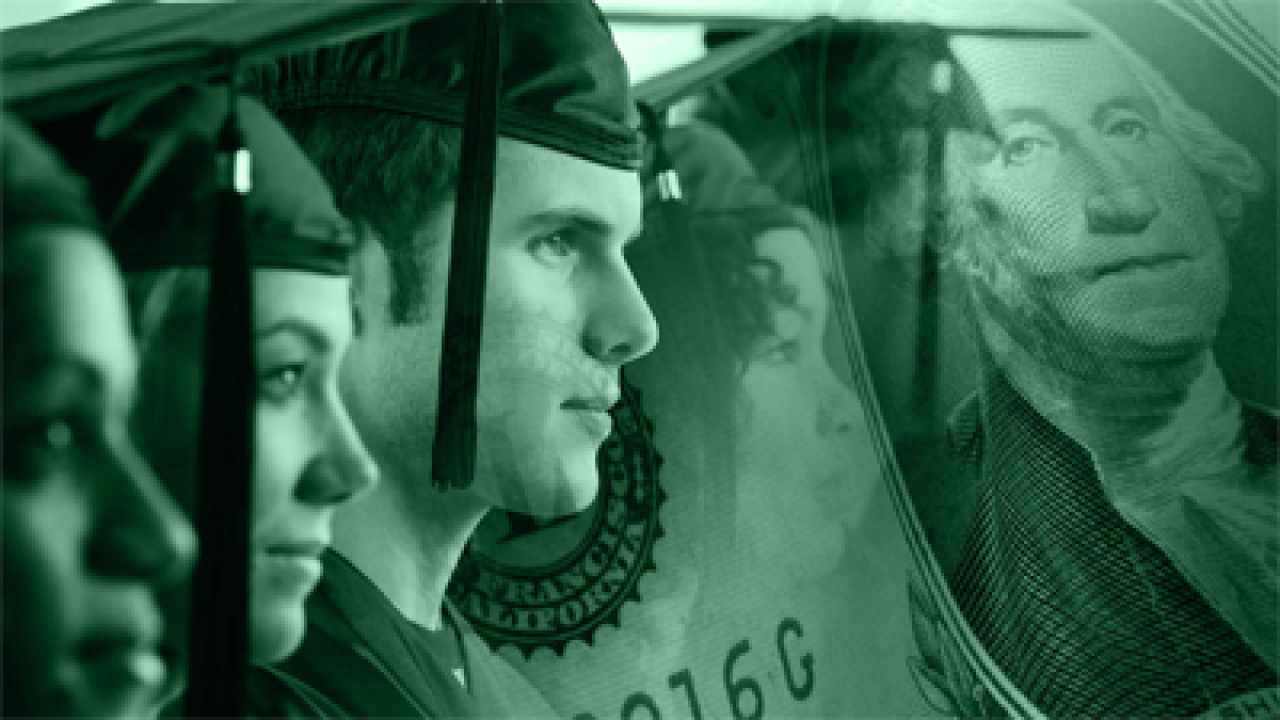 Despite increased funding from the Utah State Legislature, students at Utah’s public universities will be paying higher tuition next year.

The State Board of Regents held a meeting on Friday and approved tuition increases for Utah’s public universities. According to a news release from the Utah Dept. of Higher Education, the average increase in tuition is 5.6 percent for 15 credit hours, which is the lowest increase in more than a decade.

Although the Utah State Legislature increased the higher education budget for the first time since 2008, Bill Sederburg, Commissioner of Higher Education, said that tuition has to be raised to meet the demand of enrollment growth.

“Fortunately, the legislature made support for higher education a priority this year, but in order to hold funding per student constant, we still need to make up for lack of funding in previous years,” said Sederburg.

The tuition increase comes in two tiers, the Dept. of Higher Education said. The first is a system-wide increase of 4.5 percent, then an increase approved by the president of individual institutions after meetings with students and the Board of Trustees.

The increases vary from 4.5 percent at Salt Lake Community College and Utah Valley University to 7 percent at Snow College. The largest dollar increase comes from the University of Utah with a $351 increase, or 6 percent, raising tuition for a full-time undergraduate from $5,850 to $6,201.

The tuition increases will take effect in the 2012 summer term.