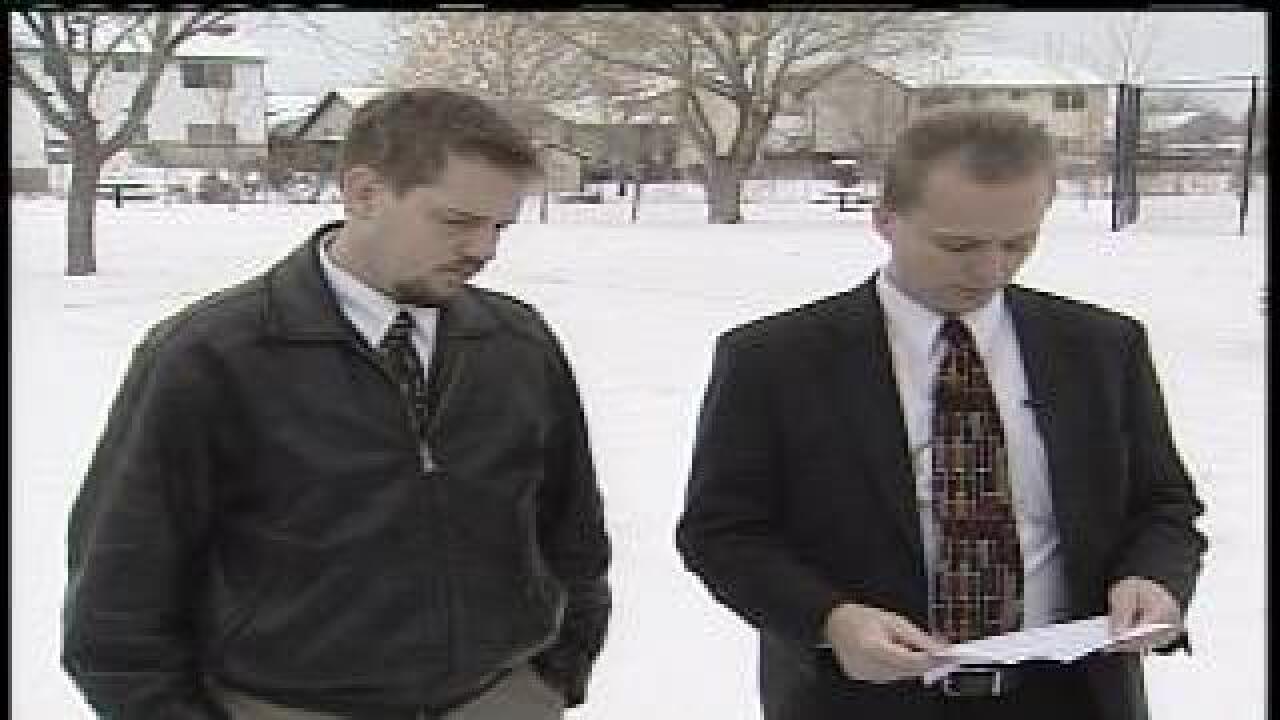 Search warrants released Friday tell of Josh Powell's behavior in the days shortly after Susan's disappearance. Josh talks of traveling to Utah's west desert on the December night in 2009 when Susan was last seen, but inconsistencies in his story and the discovery of Susan's cell phone in his possession led to questions by West Valley City City police.

Interviews with Susan's family and friends found that the couple were having marital problems, and that she was afraid of Josh, worried that he would "destroy her" if she divorced him. A sealed hand-written letter titled "Last will & testament of Susan Powell" was found in a safe deposit box.

“Susan wrote also in this that if she were to die, it may not be an accident, even if it appears to be one,” Sgt. Mike Powell said.

West Valley City police say they were working on a strong case against Josh before charging him, but friends and family are now wondering why, with all the circumstantial evidence against him, Josh wasn't prosecuted.

"I know that they were working with the DA so maybe he was saying it wasn't enough," said Jennifer Graves, Josh Powell's sister. "I don't know they wouldn't move except they didn't have a body and they didn't have proof of her death."

Graves blames herself for Susan's death, wondering whether she could have done more to help her sister-in-law.

"She put a lot of trust in me and I feel bad that I couldn't fix this, but I did what I could," Graves said.

"I'm feeling pretty angry right now because I didn't know they had that much evidence and I'm really wondering why they didn't arrest Josh because Charlie and Braden's lives could have been saved," Hellewell said.

She also knows that West Valley City police wanted a case strong enough for a murder conviction against Josh.

"That's why we've been patient with the police for a long time because we knew it's been very hard that they couldn't just arrest him and hope there would be a conviction; that they had to have enough evidence to have a conviction," Hellewell said.

Ann Bremner, an attorney for the Cox family, says there was plenty of proof to go after Josh and that the Coxes are very disappointed and angered that he wasn't charged.