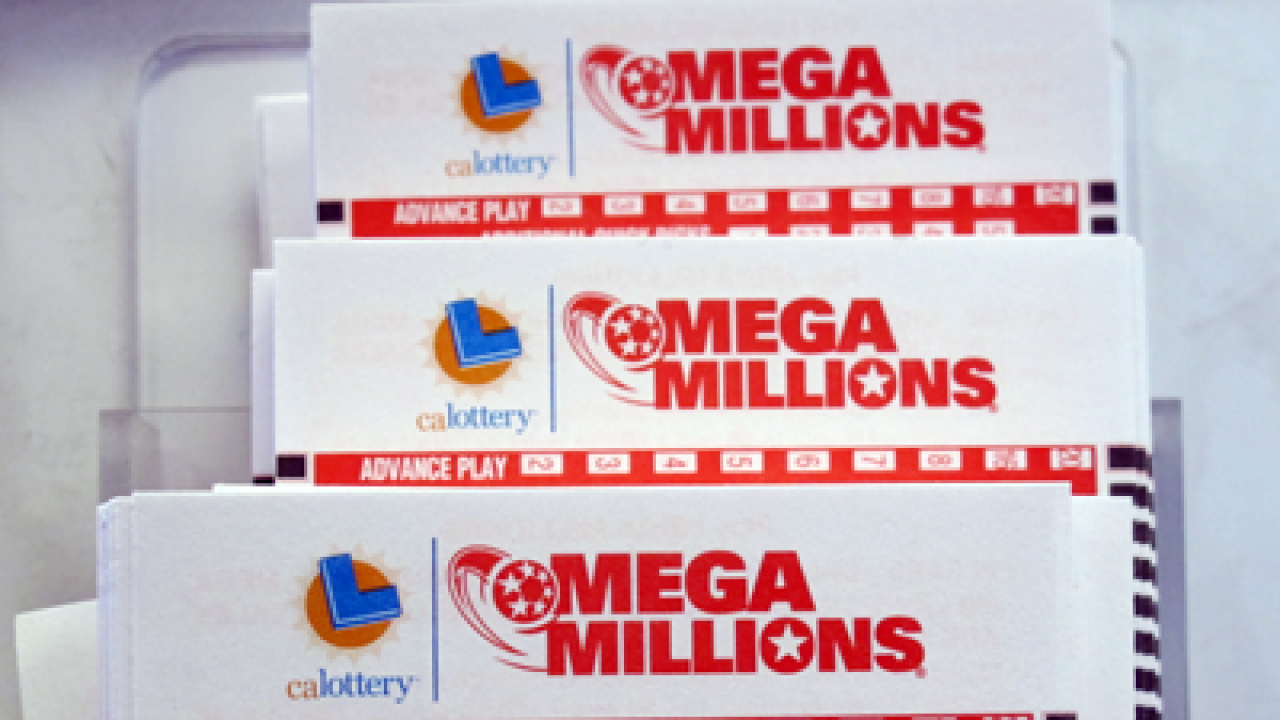 (CNN) — A few lucky folks in Maryland, Illinois and Kansas woke up Saturday — if they slept at all — to the dawning realization that they will soon be quite rich.

Just about everyone else woke up to a less sparkling conclusion — they weren’t winners.

“Oh Mega Millions, why do you shun me?” one Twitter user mused on the social networking site.

“Dear news updates on my phone, stop rubbing it in that I didn’t win the mega millions!!!” said another.

Winning tickets were confirmed in Maryland, Illinois and Kansas according to lottery officials.

Each ticket will be worth about $218.6 million, according to Maryland Lottery Director Stephen Martino.

Dennis Wilson, executive director of the Kansas lottery, said security officials know the precise location where the ticket was sold, but that information hadn’t been released — even to him.

Kansas is one of a few states that allows lottery winners to remain anonymous, he said.

While no one has yet stepped forward to claim the prize, Wilson had some advice for the winner or winners: Sign the back of the ticket. Put it someplace very safe. And talk to a lawyer before coming in for what will be a life-changing experience.

While only three tickets hit the big jackpot, at least 42 tickets matched five of six numbers — 29 in California, 12 in Illinois and one in Kansas, according to lottery officials.

California Lottery Commission spokesman Alex Traverso said the payout on those tickets will be about $125,000 to $130,000.

The Mega Millions lottery is played in 42 states plus the District of Columbia and the Virgin Islands.

The multistate jackpot had caused long lines at convenience stores, with many dreaming of creative ways to quit their jobs if they get the lucky numbers.

Sales skyrocketed at Manhattan Tobacco, a New York convenience store, cashier Alex Shanahe said. He said the store has proved to be lucky before, having sold winning tickets of $3 million and $5 million.

“The sales have tripled. Everybody wants to win the Mega Millions,” Shanahe said before the drawing.

The odds of winning the jackpot were about one in 176 million, which means a person would have a better chance of getting struck by lightning.

Economist Austan Goolsbee, a professor at the University of Chicago who also chaired the White House Council of Economic Advisers, said winners should take the lump sum instead of the annuity.

The choice comes down to interest rates, and with interest rates at zero, the lump sum just makes better financial sense, he said.

Psychologist Scott Bea said if a winner is a poor money manager and has been unhappy in life before winning, that’s likely to continue.

“It solves one problem, but it creates a half-billion others,” he said. “You have about no chance at winning this, but it really gets people excited.”