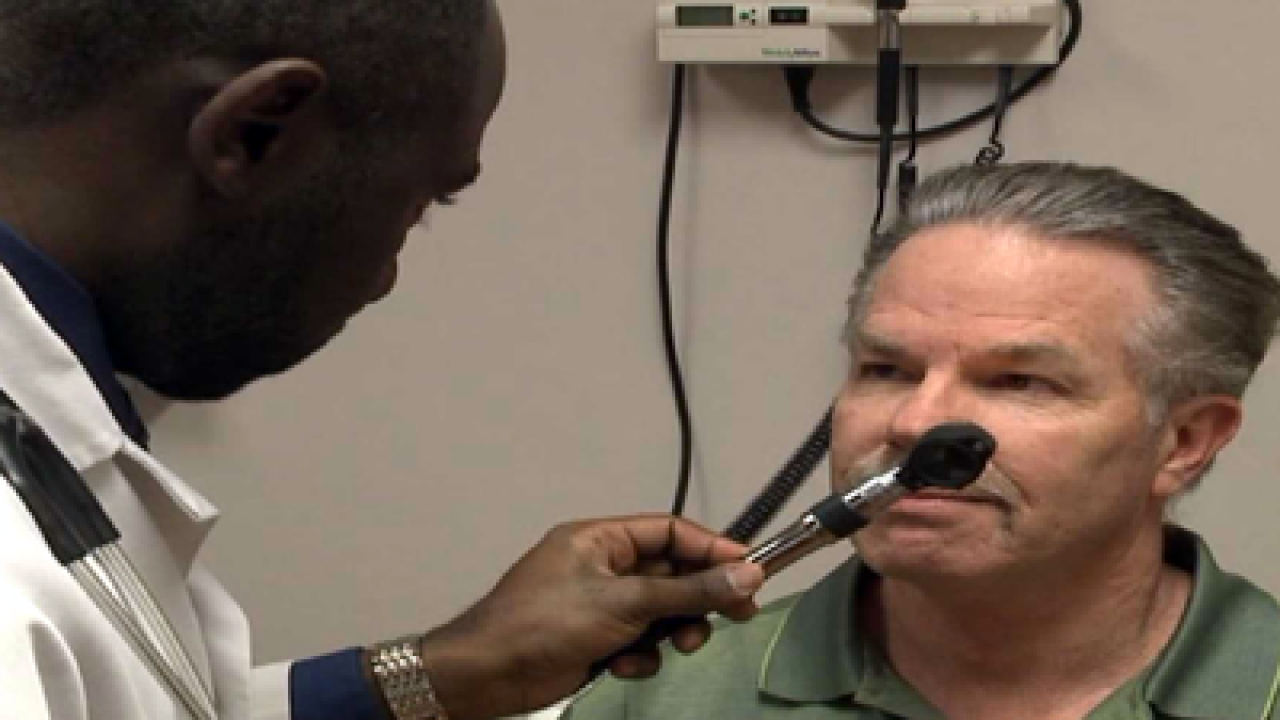 Over 100,000 Utahns have been diagnosed with diabetes and health officials say there may be as many as 45,000 more undiagnosed.

Both type 1 and type 2 diabetes mean the body is unable to regulate blood sugar. Type 1 is primarily genetic and is diagnosed early in life, while type 2 is acquired later in life, and is usually associated with a bad diet and inactive lifestyle.

Debra Ralls, an epidemiologist with the Utah Dept. of Health says that type 2 diabetes makes up 90 percent of the cases of the disease in Utah.

She also says that the proportion of people in the US with diabetes has doubled since 1990, from 3 percent to 6 percent.

"A lot of it is due to changing lifestyles. We're not as active as we used to be," Ralls said.

"It doesn't have to be major, even small weight loss or just being physically a little more active every day can go a long way to preventing diabetes," said Ralls.