CH homeowner catches pair of teen burglars in his car 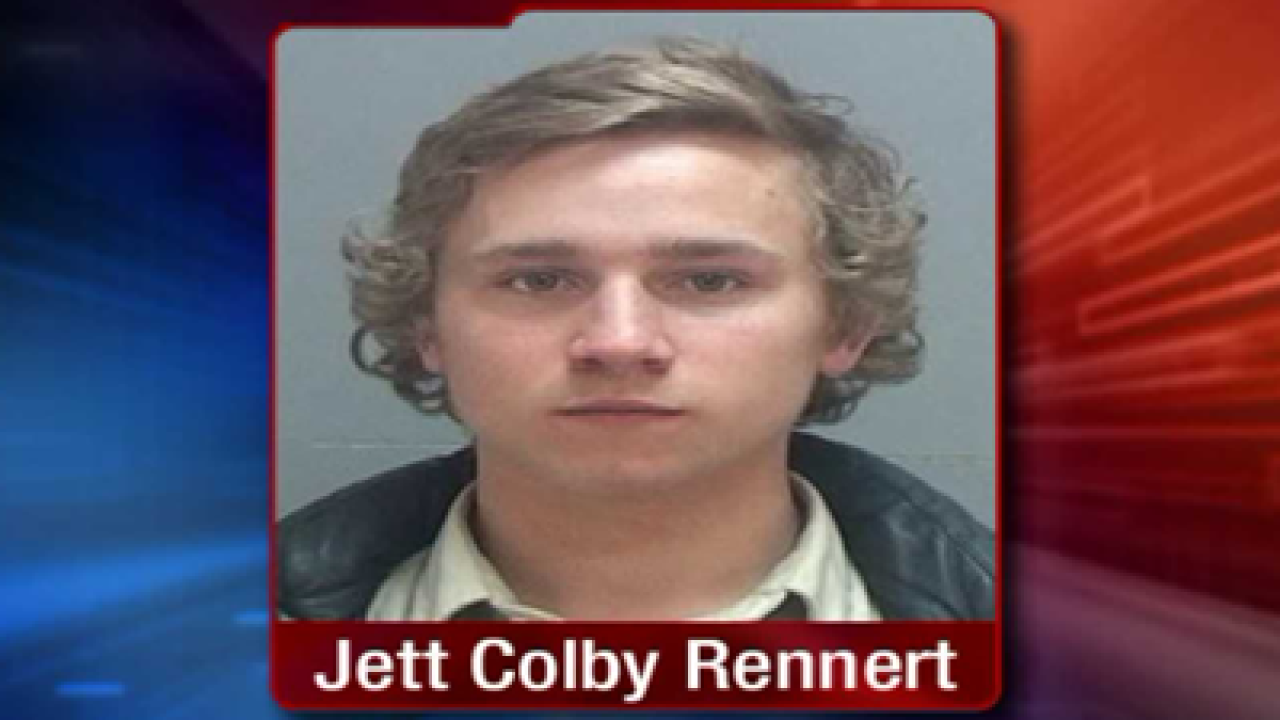 COTTONWOOD HEIGHTS -- Police say they have arrested a man suspected of burglarizing at least 20 cars in Cottonwood Heights on Sunday morning.

Police say Jon Boswell, who lives near near 7300 South and 2900 East in Cottonwood Heights, heard his car's horn, looked outside and saw a suspect inside his car, then called police at around 3:30 a.m. Sunday.

"'I heard the horn honk, I assume it was the perpetrator accidentally hitting the horn," said Boswell. "Took a look out the window and saw a guy running down the street."

Police responded and caught two suspects, 19-year-old Jett Rennert and another 17-year-old. One of the suspects was apprehended while running from police and dropping stolen items and the second was found in bushes nearby.

"I think the biggest success to this one was the fact that we had an observant neighbor, heard the car alarm and looked outside then called us immediately," said Sgt. Scott Ricks, Cottonwood Heights Police Dept. "Officers responded and they had a very quick response time."

The two suspects allegedly confessed to at least 20 car burglaries, but police have only heard from a handful of victims reporting thefts.

'the suspects actually gave information to officers when they were first on scene that they hit several vehicles last night in that area but as of right now we only have 3 or 4 victims," said Ricks.