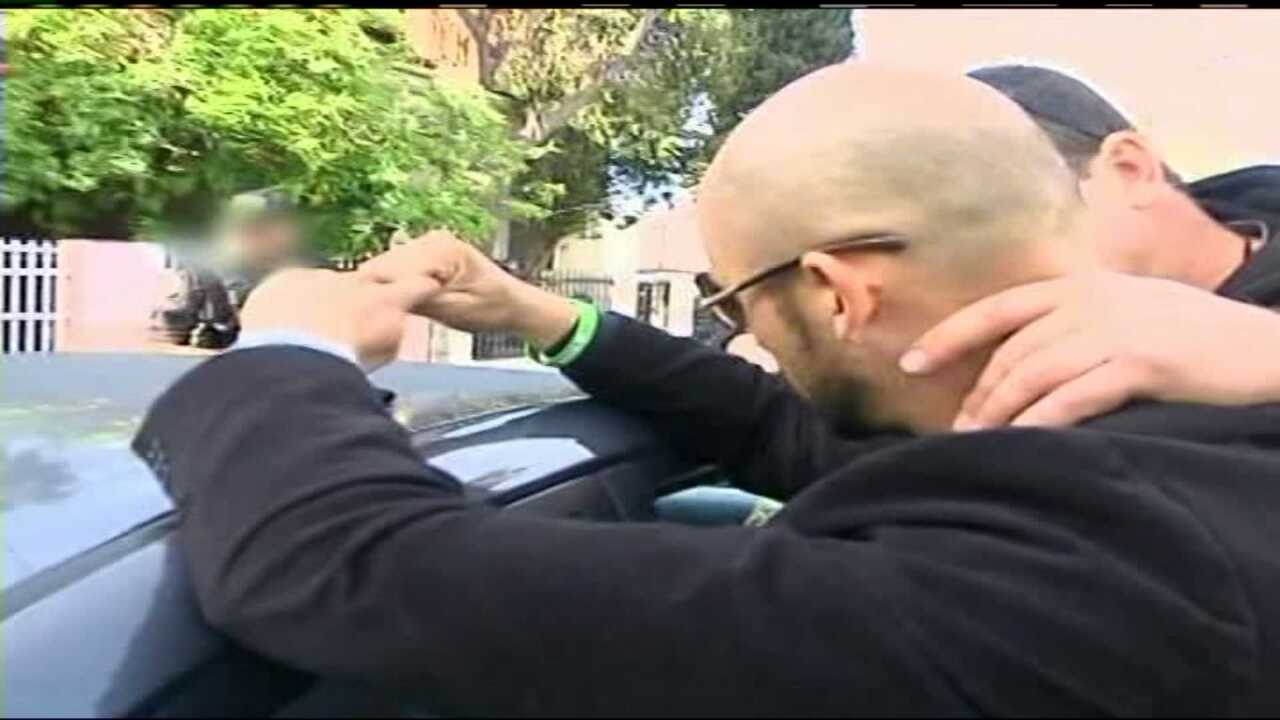 SALT LAKE CITY -- Immigrations and Customs Enforcement (ICE) arrested more than 3,000 suspected illegal immigrants nationwide in the past six days. More than 100 people were taken into custody in Utah, Nevada, Idaho and Montana.

Most of the suspects arrested were already convicted, including a Mexican national busted for sexually abusing a child and a Cambodian national convicted of assault and theft, both living in West Valley City. They are among the many arrests in Salt Lake County over the last week.

"These are people committing crimes against, not only U.S. citizens, but also other aliens here in the community and whether they are here illegally or not. And so by us identifying these criminals, arresting them and getting them out of the community, removing them from the United States, a lot of future crimes have been prevented,” says Salt Lake Field Director Steven Branch.

For ICE, this is the third operation Cross Check agents arrested more suspects in Utah than during previous stings. Nearly 40 in Salt Lake County alone.

“As we prioritize with our limited resources, criminal aliens and those who pose a threat to our national security, to our communities, those are our top priorities,” said Branch.

This six-day operation was the largest of its kind, a collaboration of nearly 2,000 officers and agents with more arrests this time than the last two Cross Check operations.