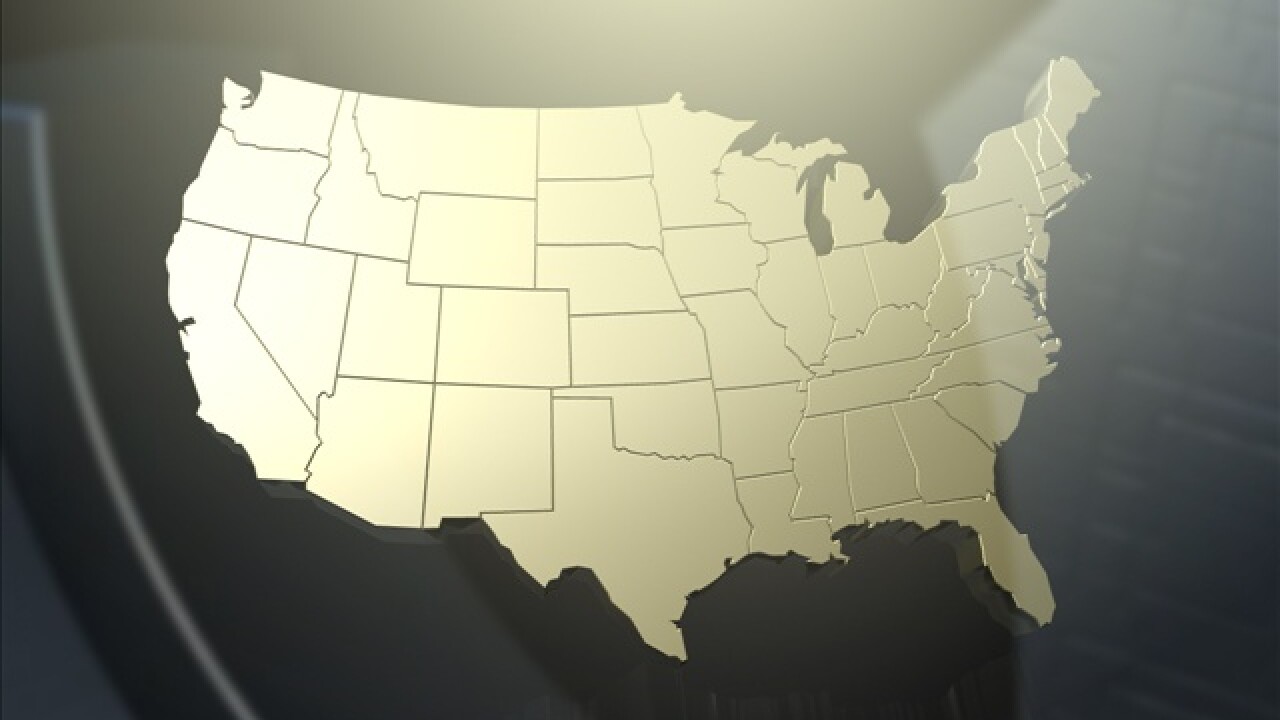 (CNN) — Personal, historic details of more than 132 million people were released online through the 1940 Census Monday, providing the public with free access to a slice of American history.

The National Archives and Records Administration unlocked the records after a mandatory 72-year waiting period and released more than 3.8 million digital images in collaboration with Archives.com.

Earlier Census records were made available to the public, but not all of them are searchable online free of charge, said Megan Smolenyak, family history advisor at Archives.com. Monday’s release marks the first time researchers, genealogists and history hunters can find detailed records online in one place for free.

The 1940 Census was conducted as the Great Depression was winding down and before the country’s entry into World War II, reflecting the economic tumult of the era and the New Deal recovery program of the 1930s.

“The 1940 set is really special because of the time it captures, which was so pivotal in American history,” Smolenyak said. “It’s not only for people seeking information about their families; for people 72 and older it provides a snapshot into their early lives.”

In an era when households consisted of multiple generations of families, the records include names, ages and occupations of everyone in the home, she said. The 1940 Census also marked the first time people were asked detailed questions about their homes and whether they had a radio, “flush toilets,” electricity or running water.

For now, the site is not searchable by names. Starting a search requires an approximate address from April 1, 1940, to find the right “enumeration district,” or geographic area covered by a census taker. (Address sources could include birth, marriage and death certificates, employment records, scrapbooks, Social Security application information or the 1930 census.)

The enumeration district can then be plugged that into a search engine to browse Census records from that area.

The records reveal a snapshot of history.

Monday’s release shows more details about the 1940 Census data, which was already searchable online, and shows how much the country’s population and demographics have changed.

The 1940 Census also found that 89.8% of the population was white and 9.8% was “Negro.” Other options for race included Indian, Chinese, Japanese, Filipino, Hindu and Korean – the 1940 Census didn’t collect information on the Hispanic population.