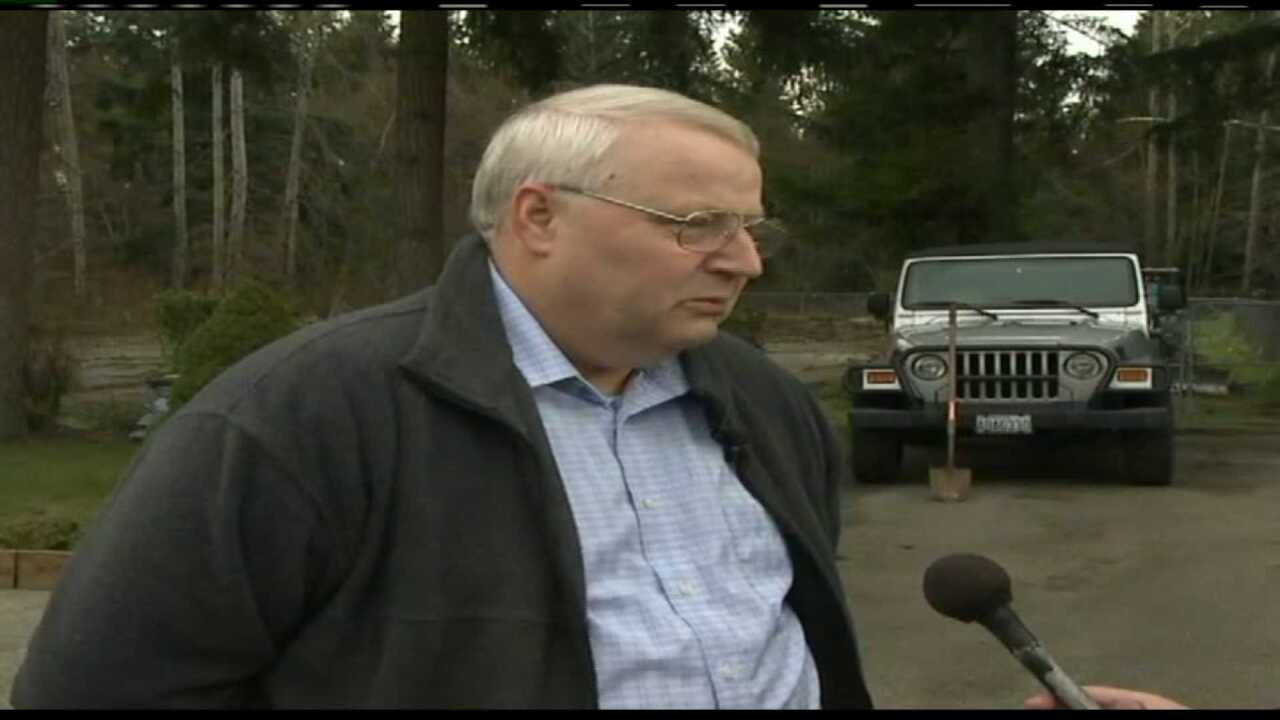 Chuck and Judy Cox say something was dropped somewhere. Based on court documents unsealed Friday, the Cox family says Josh should have never gotten visitation of his children and he probably should have been arrested.

“I’ve been on the police side of this thing through the investigation, on their side. You think how many ex-wives or people have had issues with their spouses have said 'watch out for this guy or person, she's going to do this’ and I can see where that wouldn't be a smoking gun to them either. They really need her body,” says Chuck Cox.

In search warrants unsealed by a judge in Washington State, FOX 13 learned how close West Valley City Police were to implicating Josh Powell in his wife's disappearance and possible murder.

Inside the report, police say they found Susan’s blood in the couple's home. Josh Powell had taken steps to conceal cell phone activity and they recovered a handwritten letter from Susan expressing fear for her life.

The Coxes believe police had enough to arrest him. Josh Powell lost custody of his kids after his father Steve was arrested for voyeurism and child pornography. He killed himself and his children back in February. Steve Powell had the documents unsealed as part of an upcoming evidence fight in his criminal case.

“I don't think he should have been let loose when he started giving them bad answers at the station and they knew he was lying,” said Chuck Cox.

But just because police write their suspicions down in these court documents, it does not necessarily mean there is enough to convict anyone in a court of law.

West Valley City Police have defended their actions saying the case against Josh Powell was circumstantial.   The district attorney who handled the case at the time of Susan’s disappearance -- Lohra Miller -- has declined FOX 13’s requests for comment on the case.