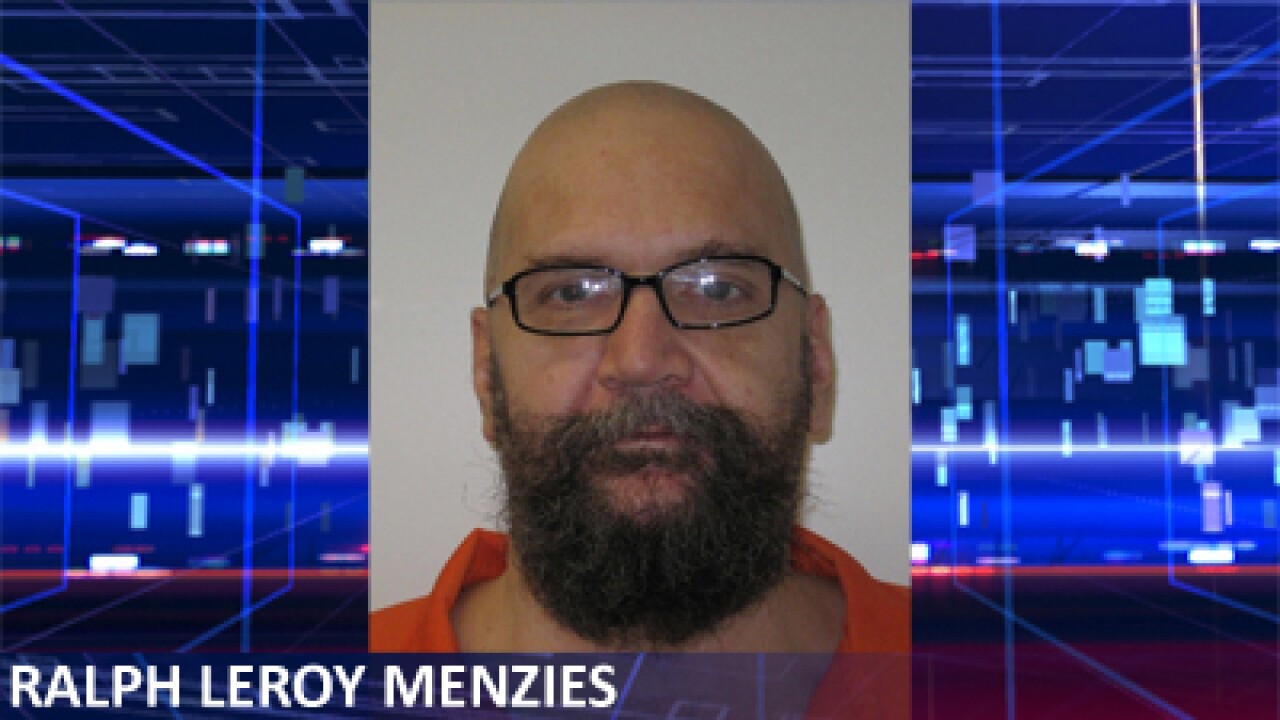 SALT LAKE CITY — Condemned killer Ralph Leroy Menzies has lost another appeal, but he is still no closer to execution.

A judge signed an order denying post-conviction relief, ending a 17-year fight over whether or not Menzies had “effective legal representation,” the Utah Attorney General’s Office said Monday. Menzies still has a series of legal appeals ahead, including one before the Utah Supreme Court. He could also appeal to the federal courts.

Menzies was convicted of the 1986 kidnapping and murder of Maurine Hunsaker. She was abducted from her job at a gas station and held captive for about 12 hours before she was taken to Big Cottonwood Canyon, tied to a tree, strangled and her throat was slit.