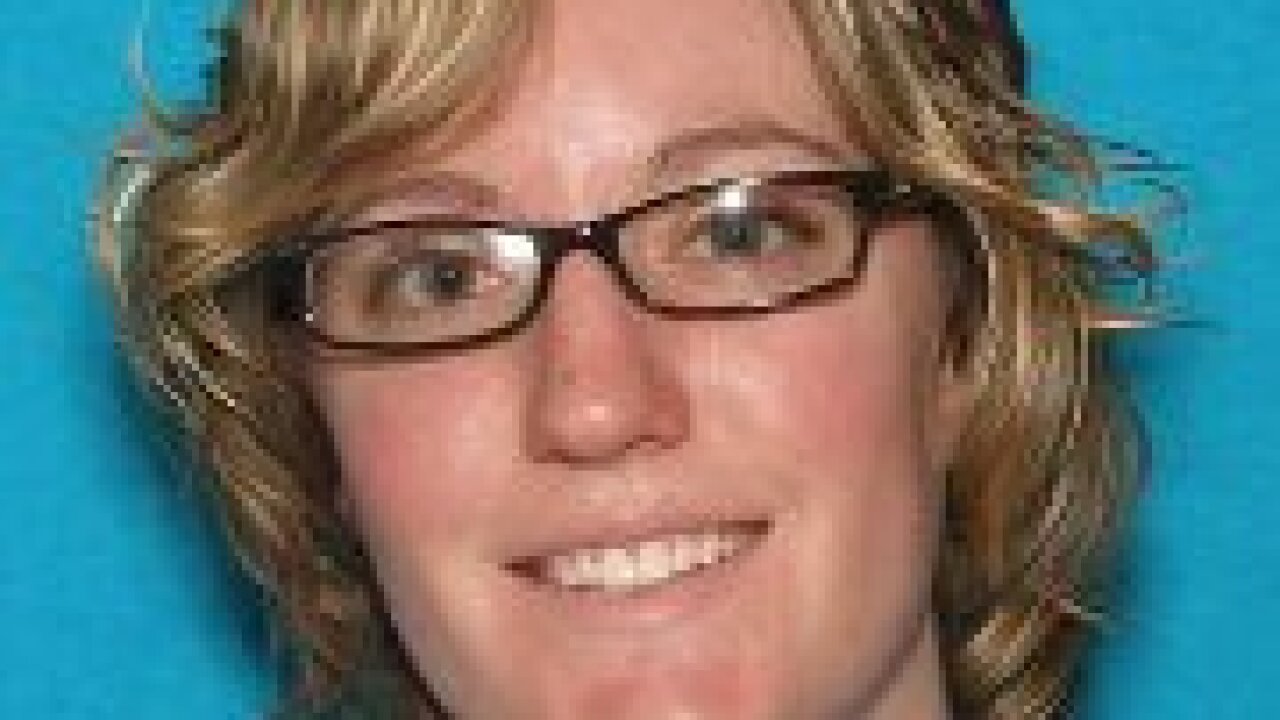 UPDATE: Early Tuesday morning, Chantelle Ouimette contacted police after she saw herself being reported as missing and she indicated that she had checked herself into a medical facility, according to the St. George Police Department.

ST.GEORGE, Utah — Police are looking a woman not seen since yesterday evening.

Police say that Ouimette last used her cell phone at about 9:45 p.m. Sunday night near Normandy and Guy roads.

Police say she does not have a history of drug or alcohol use and does not know many people in the area, although she is familiar with Southern Utah. She likes to go hiking and adventuring. Some of her favorite spots are the reserve above Pioneer Park, Ivins, Kayenta, and Sand Hollow State Park.

Chantelle has been visiting St. George from northern Utah for a few weeks and Sunday night, at approximately 7:30 p.m., she borrowed the green Jeep wanting to go for a drive. She has not returned since.