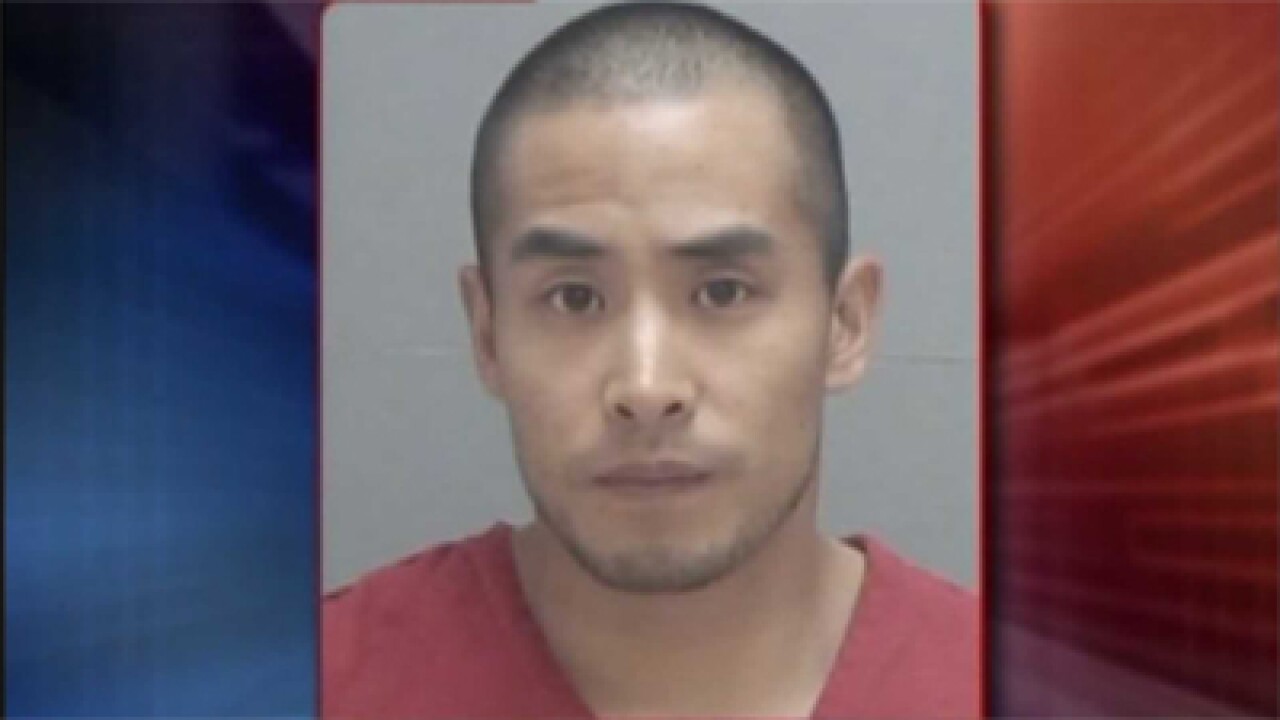 SALT LAKE CITY -- A man who pleaded guilty to murdering a woman and stuffing her body under a mattress at a Salt Lake City motel was given his sentence Monday.

Thomas Kumalac, 29, was sentenced to 15 years to life in prison for the murder of 26-year-old Jessica Jensen. Kumalac first checked into Capitol Motel on Friday, May 27, 2011. At some point during his stay, he allegedly tried to choke and drown Jensen, then stabbed her 15 times before concealing the evidence of the murder under a mattress. Kumalac continued to sleep in the room for several more nights and checked out on Tuesday, May 31.

An investigation at Capitol Motel began on Thursday, June 2, 2011 after a woman checked into a room at the motel and reported a horrible smell. Motel management went into the room and discovered Jensen's body. Police estimated the body had been in the room for four or five days. Kumalac was arrested and he admitted to the murder, saying he fantasized about killing someone after seeing the horror movie "Hostel."

"He admitted to investigators that he was involved in this and that's ultimately why he was booked," said Det. Dennis McGowan of the Salt Lake City Police Department.

Jensen's family said she had bipolar disorder and struggled with a drug addiction. She was described as a trusting woman who was taken away too soon.

An obstruction of justice charge against Kumalac was dismissed in a plea deal. Jensen's family plans to attend all of Kumalac's parole hearings.