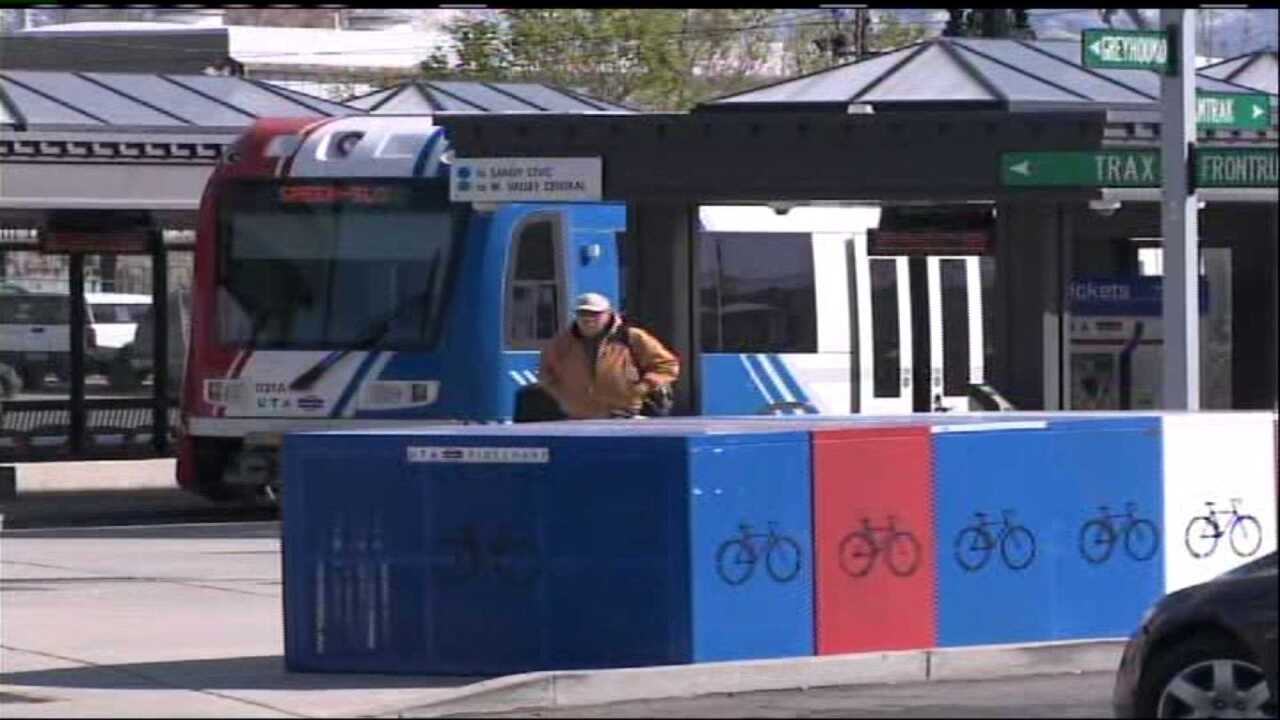 “For every one cent diesel fuel goes up, it costs us $60,000 a year. We buy more than 6 million gallons of diesel fuel every year,” says UTA spokesperson Gerry Carpenter.

Brittani Hills, who frequents the public transportation system, says she is not too keen on paying more money for the bus given that fares have consistently gone up in the past.

Salt Lake City Councilman Soren Simenson says it is time for UTA to get on board with a distance-based pay system. A program that would gauge fare amounts to commuting distance. He says right now, it is not fair for those who use the bus for short distances.

“Somebody in Sugarhouse for example, has to pay for full fare if they go two blocks from their home to the grocery store,” says Simenson.

UTA also is considering eliminating free-fare zones. They contend that TRAX already has a free zone that residents can utilize.

Another fare hike is expected sometime April of 2013.