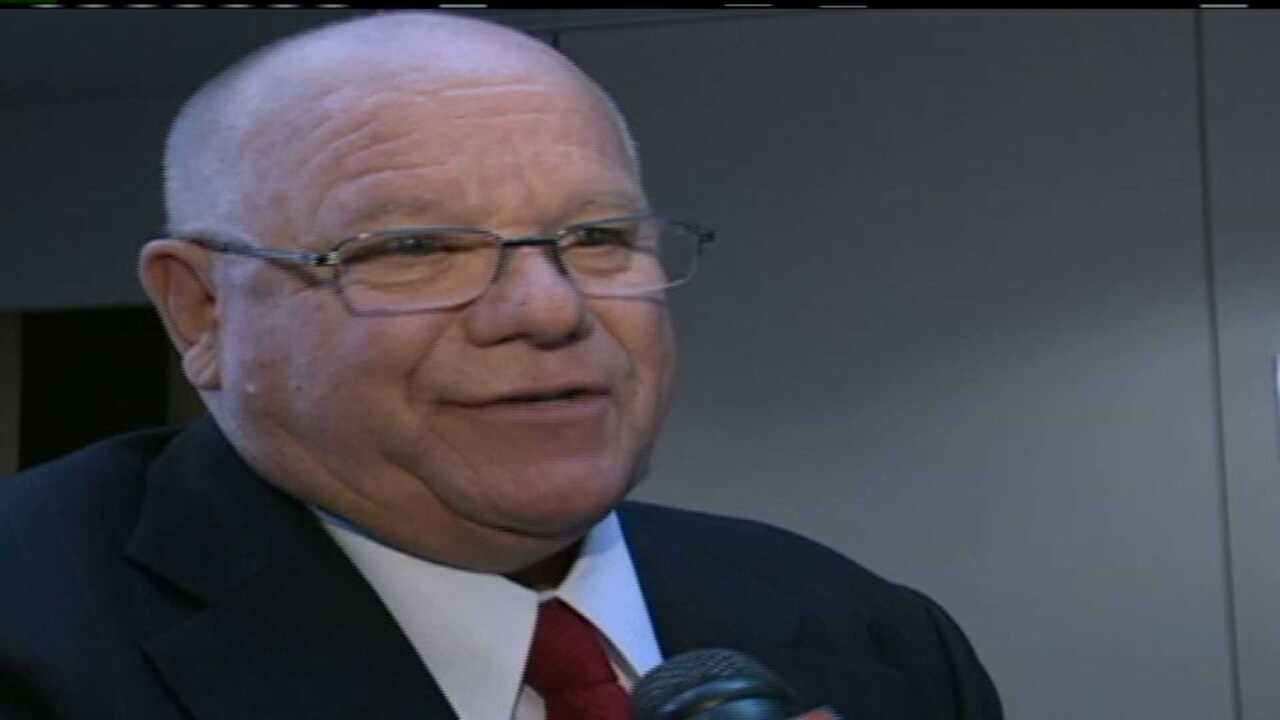 WEST VALLEY CITY -- The fallout continues after search warrants revealed what police here knew about the disappearance of Susan Cox Powell. A lawyer for Susan Cox Powell's parents said they were contemplating a lawsuit, as police chief "Buzz" Nielsen defended his department's handling of the case.

Asked by FOX 13 if he would have arrested Josh Powell in hindsight, Nielsen replied: "No."

"What would we have to arrest him on," Nielsen said. "The probable cause? And then we'd go to court and lose it or plead to a lesser offense? He'd be out and still do what he'd done."

West Valley City police have been heavily criticized after a Washington state judge on Friday unsealed search warrants that revealed what detectives knew about Josh Powell's alleged role in his wife's disappearance. The search warrants revealed that in 2009, police found blood inside the Powell home that belonged to Susan, accused Josh of tampering with cell phones to hide their activity, and retrieved what they described as a handwritten "last will & testament" in which Susan claimed to be afraid for her life.

Still, Nielsen said the case against Josh Powell was "circumstantial."

"If we could have arrested him, we would have," he said. "You still have to prove all those things, and those pieces of evidence, you have to corroborate all of that in court."

Susan's father, Chuck Cox, said Friday that police should have arrested his son-in-law.

"I think there were things that were dropped," he told reporters.

"I defend police officers in my practice and I've been a D.A., been a prosecutor," she said. "I've never seen anything like this. It just defies logic."

Asked about a possible lawsuit, Nielsen told FOX 13: "That's their call." Bremner said any possible lawsuit would not be punitive, but to force "change." The Cox family has also considered a lawsuit against Washington state child welfare authorities about their handling of the case involving Charlie and Braden Powell.

The boys were murdered by their father, Josh, in an explosion and fire inside their Graham, Washington, home during a court-ordered supervised visit.

Nielsen said his office is still continuing its investigation into Susan's disappearance. Detectives were in Washington state when the search warrants were released. Nielsen told FOX 13 they retrieved "new evidence" in the case, but he refused to elaborate. He did suggest that others in the Powell family could face charges related to the disappearance.

Josh Powell's father, Steven, is currently in jail awaiting trial on voyeurism and child pornography charges. His attorney successfully persuaded the judge to unseal the search warrants as part of an evidence challenge in the case slated for later this month. The Cox family has said they believe he knows something about Susan's disappearance.

"The question is, what happened to Susan? Because we represent Susan," Nielsen said. "Where is she? What happened? Who else was involved? And who refuses to help us in finding that?"