Nearly half of pre-schoolers not playing outside 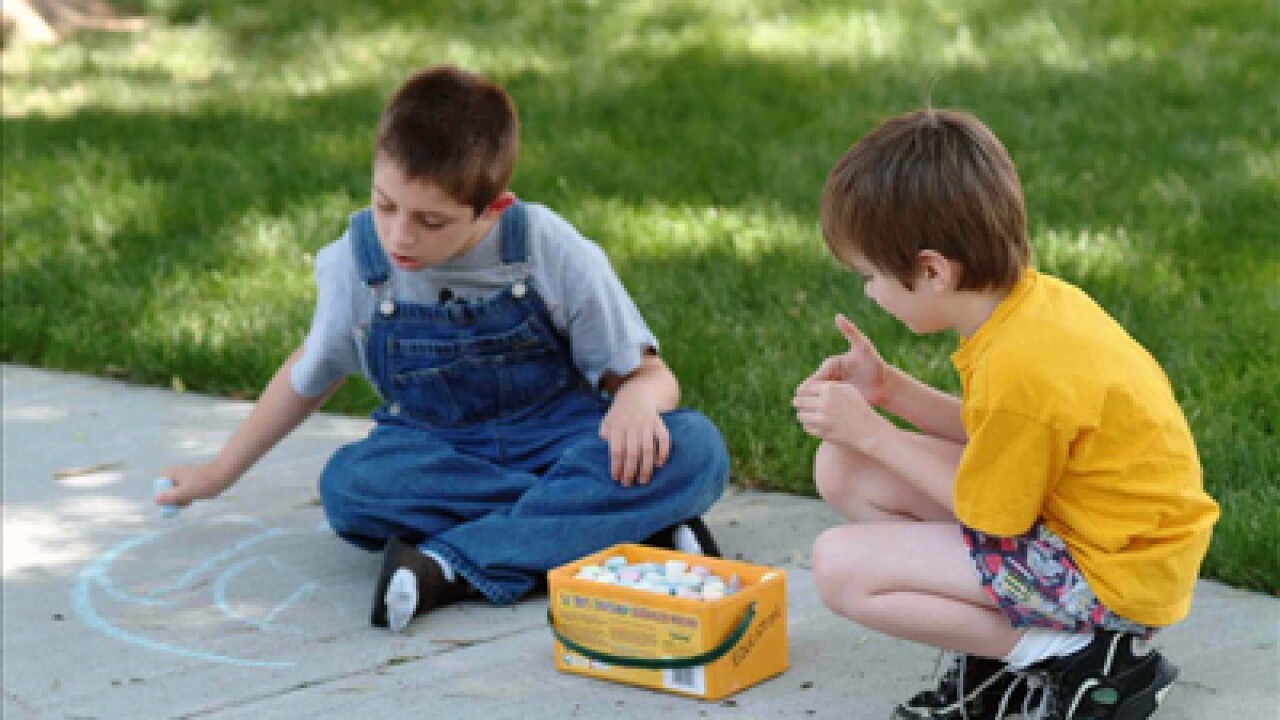 (CNN) — The early childhood years are crucial for learning and development. That should involve a great deal of outdoor physical activity and playtime, but that’s not always the case.

Nearly half of 3 to 5 year olds are not taken outdoors by a parent or caregiver every day, according to research presented in the Archives of Pediatrics & Adolescent Medicine this week.

“There’s a big room for improvement in how parents prioritize their time and what they’re doing in the time they’re spending with their pre-school children,” said lead study author Dr. Pooja Tandon of Seattle Children’s Research Institute.

The American Academy of Pediatrics recommends children play outside as much as possible, for at least 60 minutes a day. Physical activity is not only good for weight control and preventing childhood obesity; previous research also suggests playing outside improves motor development, vision and vitamin D levels.

“There is evidence that play – just sort of the act of playing – is important for children’s development of their social skills and their peer interactions,” Tandon said. “Being outdoors affords children an opportunity to play in ways that they may not get to when they’re indoors.”

In the study, researchers studied almost 9,000 pre-schoolers nationwide and asked their parents how often they take their children outside to play.

Mothers took their children out to play more often than fathers did. Working outside of the home was often a barrier for children to play outdoors, but some parents who worked from home also did not take their kids out.

In addition, the researchers found that mothers who exercised often were more likely to take their kids outdoors, as opposed to those who did not report any exercise.

The study authors also noted that girls had fewer opportunities for outdoor recreation than boys did.

“As caregivers or parents of girls, [we should] rethink how we dress our girls, and what we encourage them to do as far as play so that they have the same opportunity for outdoor play as boys do,” Tandon said.

For all parents, Tandon offers a couple of suggestions.

First, check in with your child’s care provider or child care center to ensure there is adequate outdoor time. Make sure that your child is getting it; if not, advocate for it. By pre-school age, 80% of the children in the study were in child care; in the U.S., pre-schoolers spend an average of 32 hours per week in child care.

Second, Tandon suggests coming up with new and creative ways to work around barriers, perhaps through social and community networks.

“I think parents want to do what’s best for their children and I hope that this study serves as a reminder that playing outside with your children is also an important part of what we do as parents,” Tandon added.