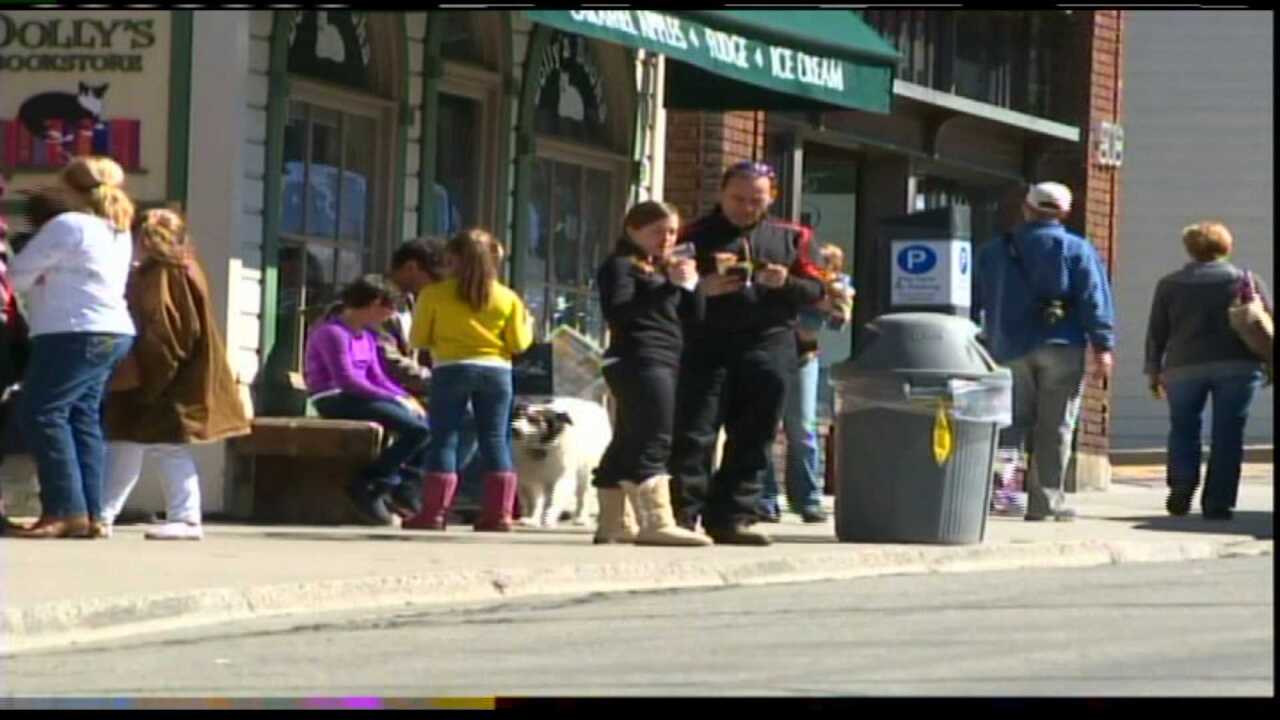 On Tuesday, the public was invited to provide input on the work meant to give Main Street more of an appeal. An open house had artists' renderings of what Main Street might look like.

Main Street's sidewalks are 40-50 years old and city staff say that some sections need to be ripped out and replaced.

"We think for maybe 50 to 100 thousand dollars we could make some really big changes that people would see right away whether that's street lights, potholes, sections of sidewalks that need to be fixed," said Park City's economic director Jonathan Weidenhamer.

"Our sidewalks up here are quite narrow so we're looking to widen them a little bit but keep parking on Main Street on both sides and increasing street furniture. It's a big street so we want plenty of spaces for people to relax and catch their breath," says Butz.

Under the current plan there would be four plazas along the sidewalk, including one where the brew pub parking lot is.That area would have underground parking. On Tuesday, the public got a chance to check out artist renderings from a consulting firm the city hired.

One business owner tells FOX 13 he would like to see the city build more parking as first priority. [See video here] The Historic Park City Alliance, which represents more than 200 merchants, says most business owners are on board with changes for pedestrians, as long as they do not lose parking spots.