Steven Powell called in sick the day after Susan’s disappearance 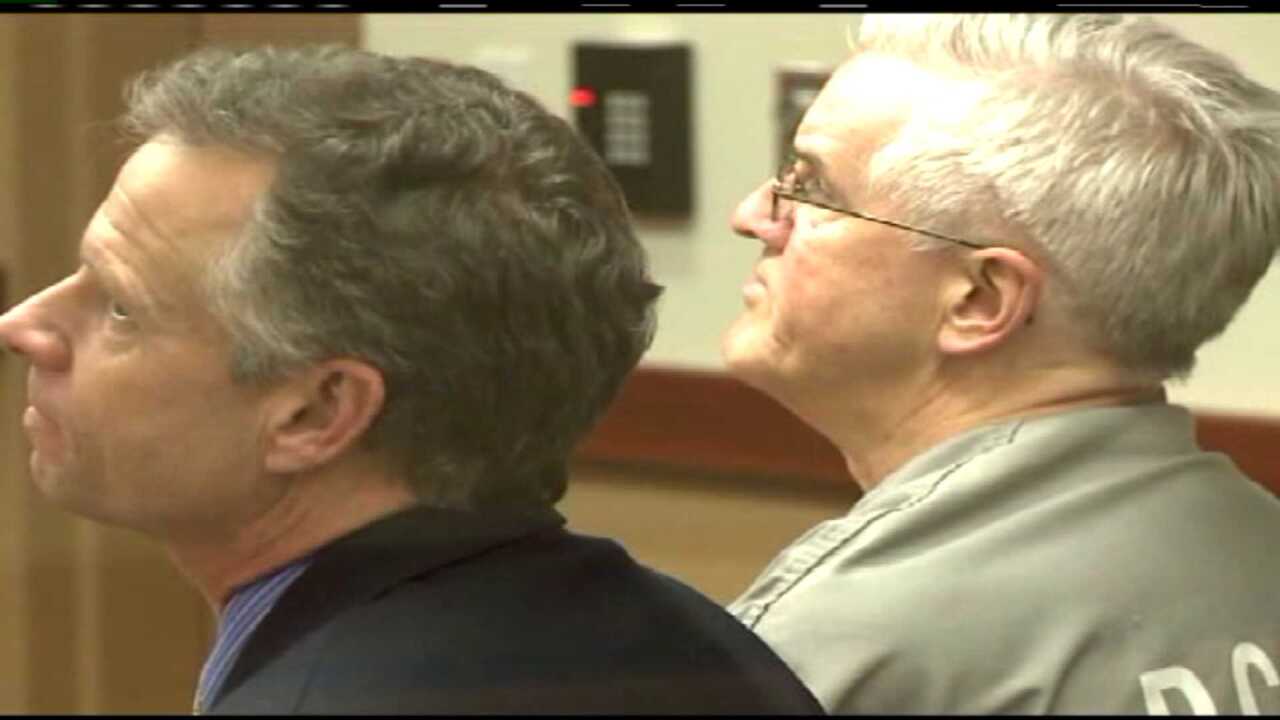 SEATTLE -- The father-in-law of missing West Valley City mother Susan Cox Powell called in sick the day after she was reported missing, his former employer confirmed.

The Washington Department of Corrections confirmed to FOX 13's sister station Q13 in Seattle late Tuesday that Steven Powell took time off on Dec. 8 and 9 of 2009, just after Susan Cox Powell vanished from her home in Utah. It raises questions about his exact whereabouts as police focus more on what he may know about her disappearance.

Steven Powell remains jailed awaiting trial on voyeurism and child pornography-related charges. He is accused of taking pictures and video of girls and women. One of the those photographed, police claim, was Susan Cox Powell.

In newly released search warrants, police detailed more about Steven Powell's infatuation with Susan. The documents also detailed what West Valley City police knew early on in the disappearance, including a handwritten letter from Susan Cox Powell expressing fear for her life, blood found on tile in her home and allegations that Josh Powell removed cell phone SIM cards to thwart police.

Amid questioning by West Valley City police, detectives wrote, Josh Powell left the police station and rented a car. Detectives claimed he put more than 800 miles on it and activated a cell phone near Tremonton.

West Valley City Police Chief Buzz Nielsen told FOX 13 on Monday the case against Josh Powell was still very circumstantial. However, he said police were renewing their scrutiny on Steven Powell and other relatives.

Steven Powell has said in court filings by his attorney that he will not be speaking to law enforcement. West Valley City police have said he was someone they wanted to speak with about Susan's disappearance, but would not rule out criminal charges against him if they had sufficient evidence.

“The question is, what happened to Susan? Because we represent Susan,” Nielsen said. “Where is she? What happened? Who else was involved? And who refuses to help us in finding that?”