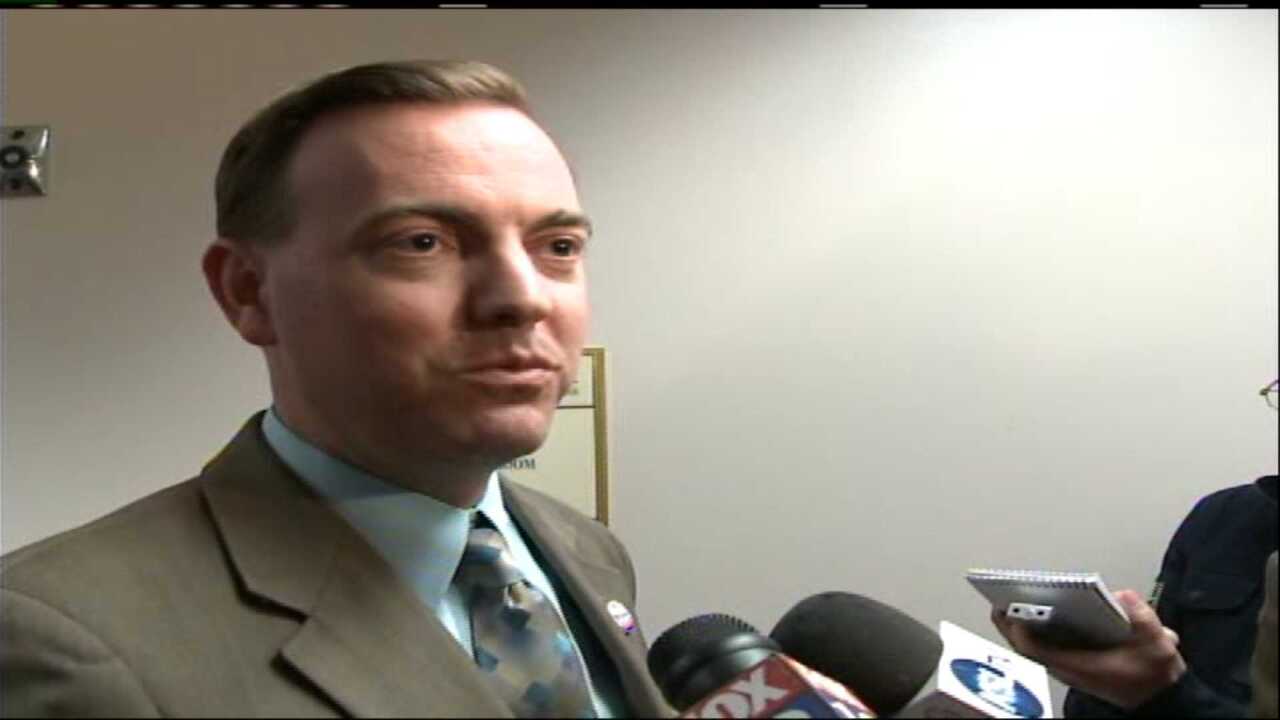 WEST VALLEY CITY -- The police chief, mayor and city council met behind closed doors to discuss "pending litigation" after a lawyer for the family of Susan Cox Powell threatened a lawsuit over the police department's handling of the missing woman's case.

"We appreciate the briefing we have received from staff today and due to an ongoing investigation, as elected officials, we won't be making any more comments on this matter," Winder said of the Susan Cox Powell case.

In comments broadcast on FOX 13 on Monday night, a lawyer for Susan Cox Powell's family said they were contemplating a lawsuit against West Valley City police over their handling of the missing person's case. Search warrants unsealed by a judge in Washington state revealed new details about what police knew when they began investigating Susan's disappearance back in 2009.

"There was blood found in the house, the sofa was cleaned. Josh Powell cleaned out her IRA. He lied and lied and lied. There’s that old saying ‘falsus n uno, falsus in omnibus” false in one thing, false in all. Which means he was lying about everything including her death," Cox family attorney Anne Bremner said Tuesday. "The issue is child welfare. Knowing these facts for two years, why weren’t they imparted to authorities here fully?”

Speaking to FOX 13 on Monday night, Chief Nielsen insisted the case against Josh Powell is still circumstantial and police could not have prevented the deaths of Susan's sons, Charlie and Braden. Josh Powell killed himself and his sons in an explosion and fire at a home in Washington state on Feb. 5.

West Valley City police have faced criticism for not making an arrest in the case sooner. Nielsen said Josh Powell remains a "person of interest" in his wife's disappearance. He told FOX 13 on Monday his detectives are still investigating other members of the Powell family and what they might know about her disappearance.