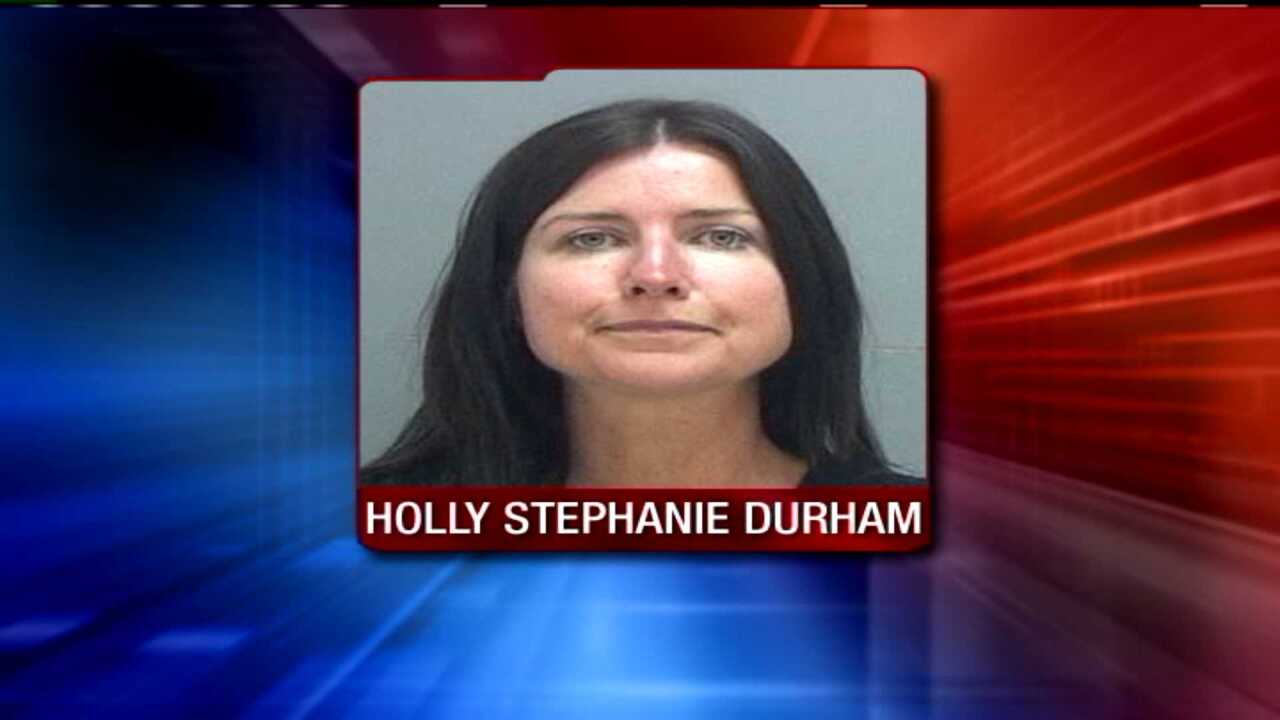 SALT LAKE CITY -- A woman is accused of attempting to run over joggers with her car and shouting racial slurs.

Holly Stephanie Durham, 38, was charged with three counts of aggravated assault. The incident happened on Saturday near the corner of 1700 South and 2300 East in Salt Lake City.

Three female joggers said they were traveling along 1700 South and when they got to the corner, a vehicle slowed down and the driver started yelling racial slurs at them, according to court documents.

The women continued on their jog, but the driver, Durham, caught up with them again.  According to the joggers, Durham pulled into a driveway they were crossing and almost hit them. Durham allegedly yelled a racial slur again before pulling away.

Police found Durham after running the license plate of the car as provided by the joggers.

Court documents say that Durham admitted to calling the joggers names, but not the same as what the joggers said. Durham said the women had run out in front of her when she was turning right on a green light. Durham said she was joking and that some people do not know how to take a joke, according to the documents.

Area residents said they were surprised hearing of the alleged assault.

"It's disgusting that someone would go out of their way to pull over to hurt someone's feelings like that," said nearby resident Tiffany Davis.

"Anytime that there's an assault, there's some kind of anger toward somebody else. But when it's motivated by some kind of a racial tension, that's obviously a concern for us," said Josephson.