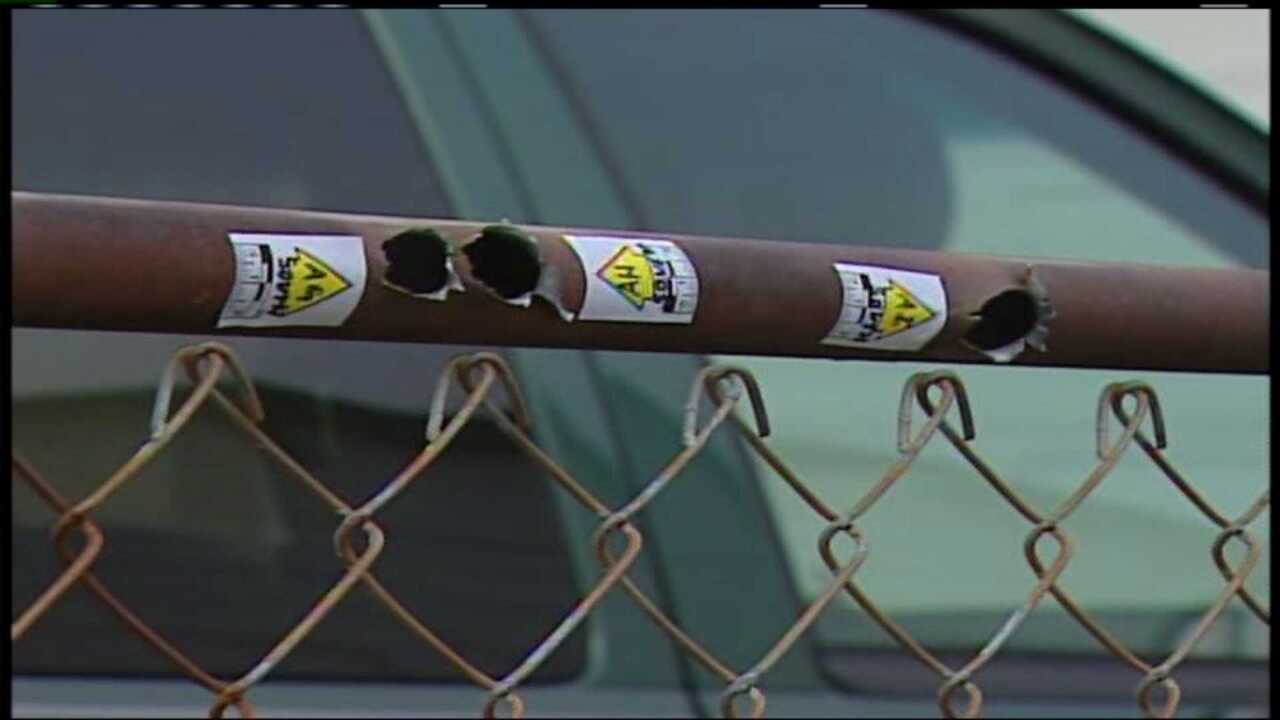 MAGNA -- The 911 audio recordings were released by Unified Police involving the officer involved shooting of a 15-year-old Magna teen.

On March 18, Jayne Morrison called dispatch to warn police that her son, Sean, was armed and roaming the streets, before he was ultimately shot and killed by officers.

Sean's mother said her son took a pistol from their Magna home, put on a bulletproof vest and ski mask and allegedly fired at Unified officers outside a neighbor’s house. In the background, Sean’s mother is heard trying to persuade Sean not to leave the house and to hand over the gun.

"I don't know where he found his dad's bulletproof vest. I hope he doesn't have anything under it. He says he's leaving so he doesn't hurt us. I tried explaining to him that we've had enough drama and problems in our lives and he's threatening to run away," Sean's mother says explaining the situation to dispatch.

The dispatcher tells the teen's distraught mother to get in the house as Sean Morrison starts roaming nearby neighborhoods with a pistol and wearing a bulletproof vest, ski mask & leather trench coat.

Morrison walks a couple blocks away and Unified Police arrive. They say the teen crouched behind a car and fired at officers. Three cops return fire, mortally wounding the boy. He was taken to Pioneer Valley Hospital in extremely critical condition where he later died from his injuries.

Jayne Morrison stayed on the line with the dispatcher, weeping, hoping no one was hurt, only to learn devastating news that her son was gone.

Police say Morrison was known to them and that he had a history of mental issues. They say Sean's father had been arrested in the last 30 days on sexual assault charges. The district attorney has filed a dozen charges for sexually abusing and assaulting his own family members. Allegations against the father go back as far as 2000. [See backstory]