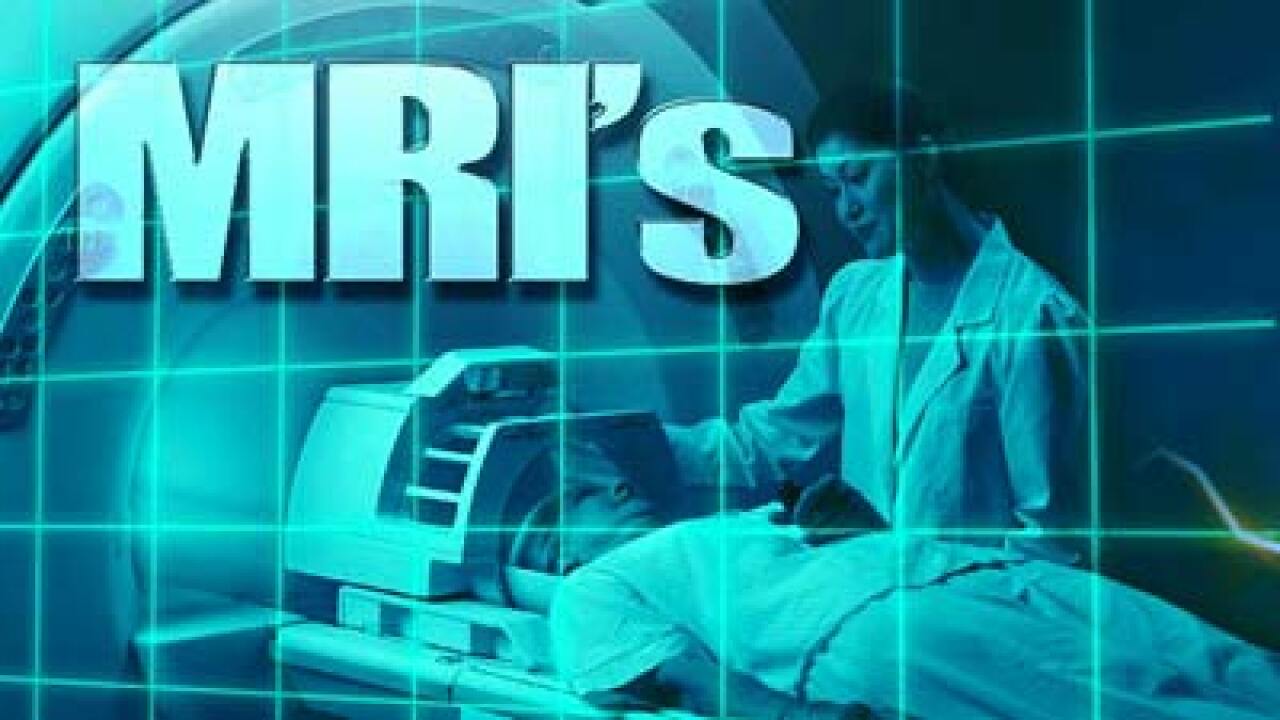 By John Bonifield
(CNN) — Forty-five tests and procedures routinely performed on patients are often unnecessary, according to a report released Wednesday by nine physician groups, the Consumers Union, and the American Board of Internal Medicine Foundation.

It’s more ammunition to ask your doctor whether your tests and treatments are necessary, especially given that patients request many of them.

“Often the doctors will say the patients are asking for these things,” Cassel told CNN.

The groups looked at the scientific rational for performing each of the tests and procedures listed in the report. According to the doctors, here are five tests you often do not need:

1. A CT scan or MRI scan after fainting
If your behavior is normal (no seizures or neurological problems) then a brain scan is unlikely to improve your outcome.

2. An annual cardiac stress test
If you’re otherwise healthy, repeating the test every year or so rarely changes the course of your treatment. But additional tests could lead to more invasive tests and unwanted radiation, according to the American College of Cardiology.

3. A chest x-ray before outpatient surgery
If you have a moderate to good functioning heart you probably don’t need the scan as part of your assessment before a low risk surgery.

“There’s good evidence that adding a chest x-ray before you have the surgery doesn’t pick up abnormalities that the doctor needs to know about before the operation,” Dr. Cassel said.

5. A repeat colorectal cancer screening
Beginning at age 50, one high-quality colonoscopy every 10 years is all you need if your results are normal.

The website ChoosingWisely.org lists all 45 tests and procedures featured in the report. It was developed by these doctors’ groups along with Consumer Reports and the American Board of Internal Medicine Foundation to help doctors control the cost of U.S. health care.