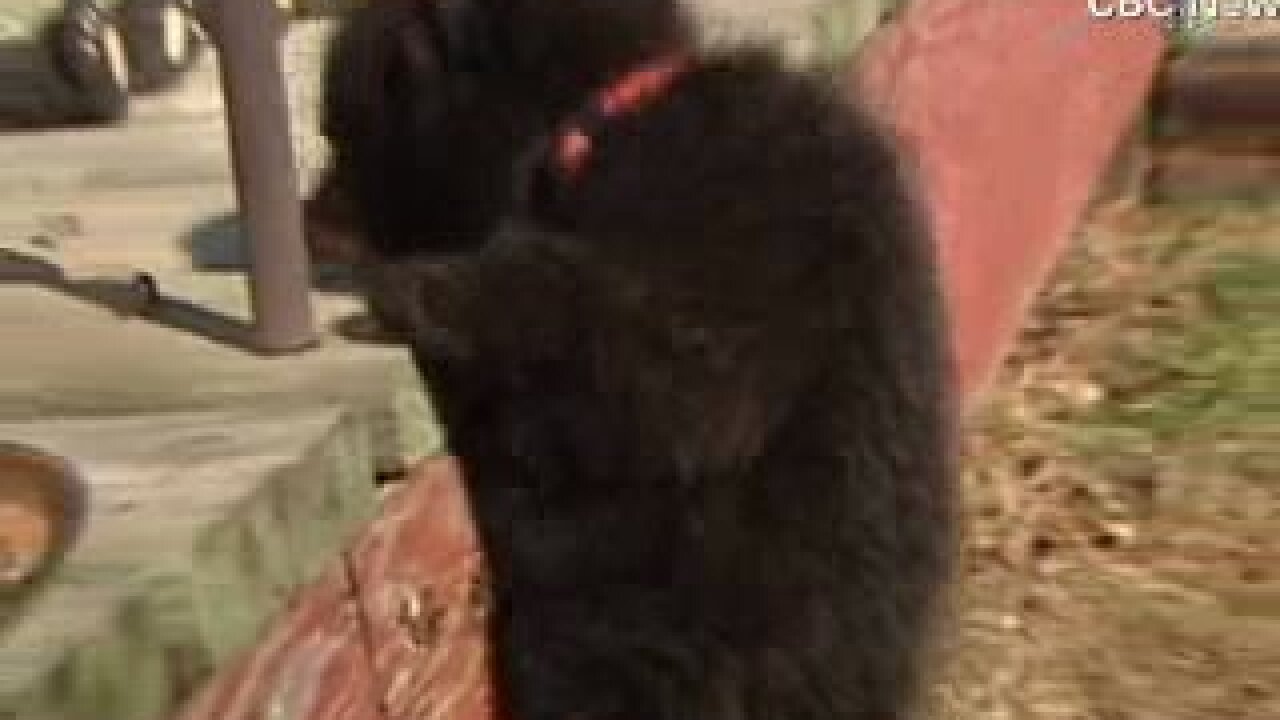 Dozens of students at Santa Monica College in California started a protest over a plan to offer high-priced courses.

The students wanted a chance to voice their concerns before the trustees, but only a few were allowed and when more students tried to get in on the meeting, as many as 30 were pepper sprayed.

Delta IV, A rocket carrying classified cargo, was launched from Vendenberg Air Force Base in California.

The satellite's purpose has not been released, but the agency oversees the nation's constellation of spy satellites. Intelligence analysts think it's a radar imaging satellite capable of seeing at night and through bad weather.

Canadian hunter Rene Dubois found a baby black bear weak and starving in a ditch. Conservation officers picked up the bear and gave him a temporary home in the zoo.

Rene was able to bottle feed the cub and says that after the experience, he may no longer hunt bears.