Suspect in attempted Millcreek dry cleaner robbery turns himself in 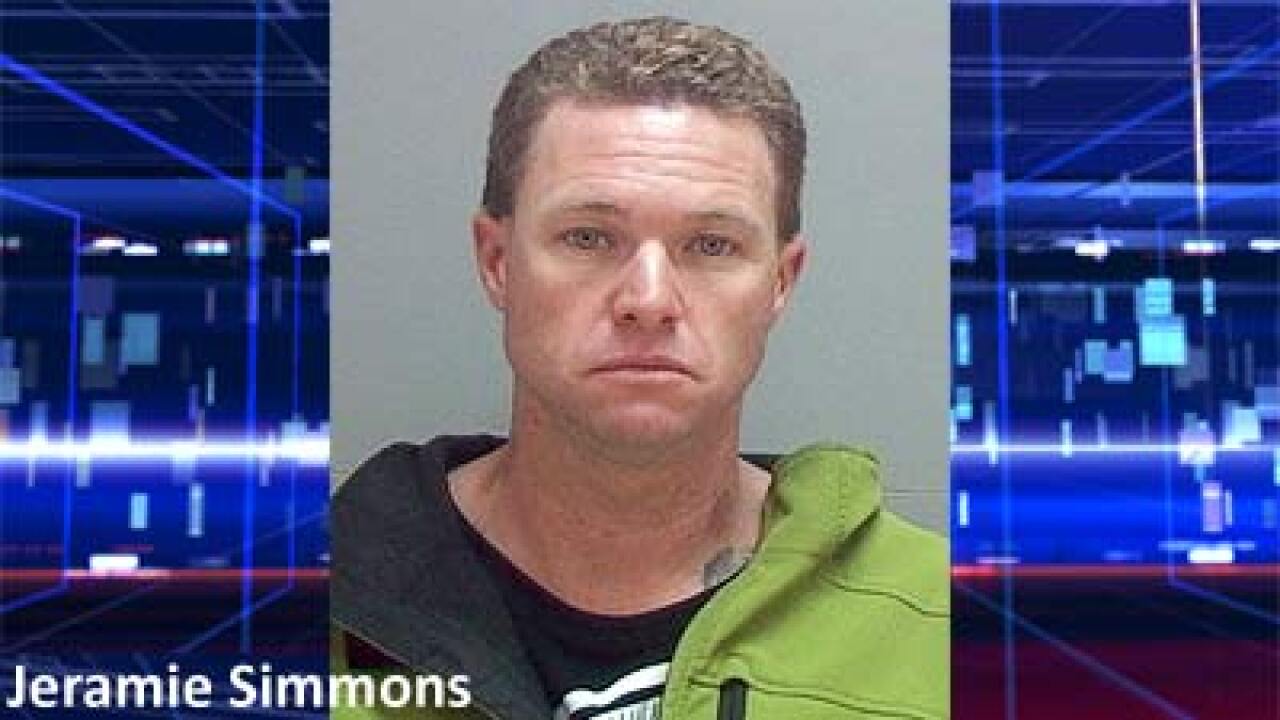 A man who allegedly attempted to rob a Millcreek dry cleaner has turned himself in to authorities on Tuesday.

Jeramie Simmons was booked into Salt Lake County Jail on robbery chargers, according to a police statement.

Police said Simmons attempted to rob Clean Express Dry Cleaners at 2945 E. 3300 South on Saturday, March 31.  He allegedly approached the drive-thru window and grabbed the cash register before running away.

The clerk at the store chased Simmons and confronted him behind a neighboring business, where Simmons dropped the cash register and his cell phone before fleeing again.