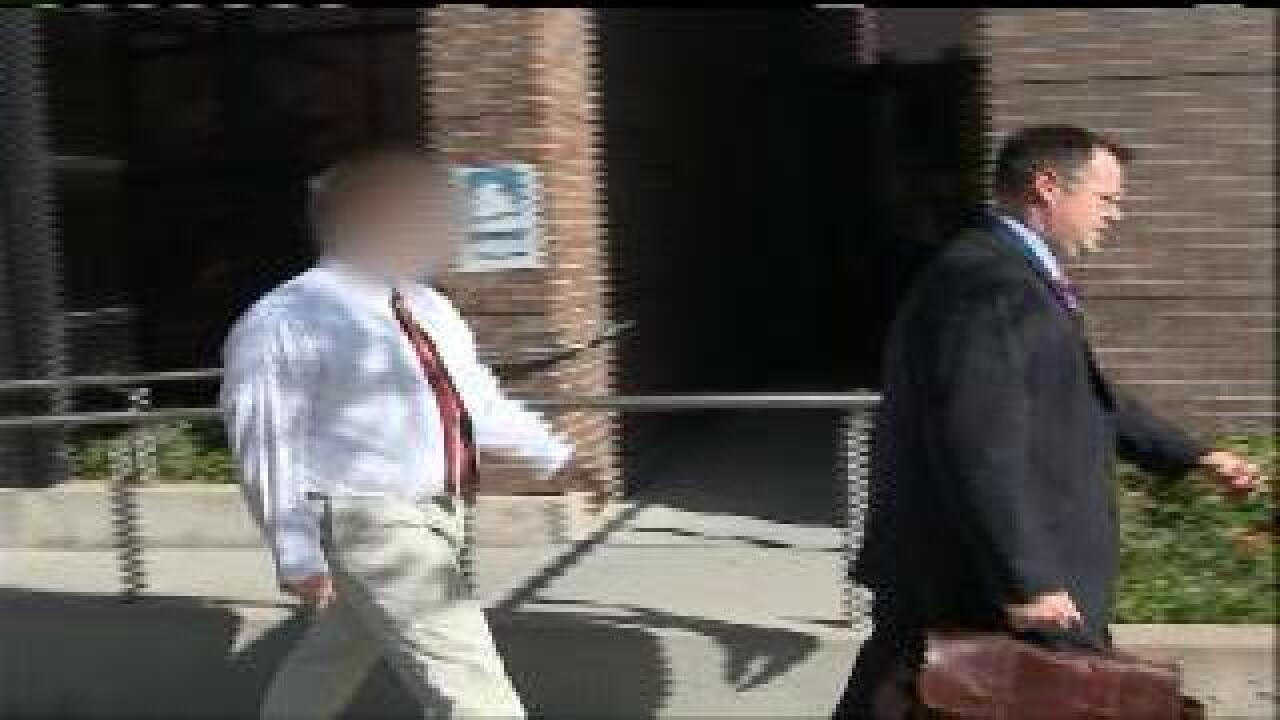 The teenager charged with planning to bomb Roy High School appeared in juvenile court on Wednesday.

Dallin Morgan, 18, and another 16-year-old suspect were arrested for plotting to blow up the school at the end of January.

The teen was originally scheduled for a trial in May, but that date was canceled because of the amount of evidence lawyers said they are still processing.  They said they did not realize how much there was.

Lawyers said there are several hundred gigabytes of computer data.  They said it could take a while to study it for the trial.

The judge said she would entertain motions to revisit the home monitoring, recognizing the hardship it is for the family.

The teen is due back in court a couple of weeks to check on the progress of going through the evidence and to review the home monitoring detainment.

A tentative date has been set for June.