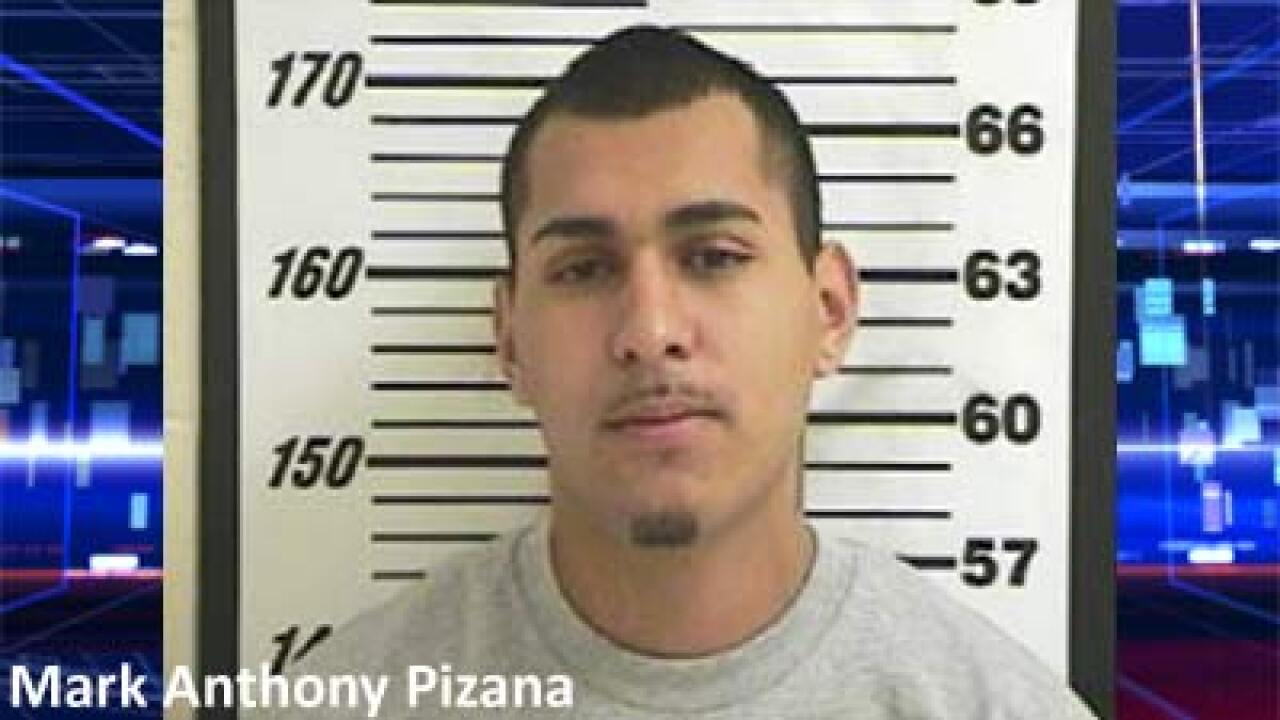 Police have arrested two teenagers for their involvement in a shooting at a Clearfield Party last month.

Mark Anthony Pizana, 19, and a 15-year-old are facing rioting charges for the gang-related shooting that injured five people.

Investigators said Pizana is a member of the Nortenos Gang in Ogden and most likely drove the get-away car the night of the shooting.  Pizana is being held at the Davis County Jail.

Clearfield detectives arrested a second suspect, a 15-year-old Clinton male, who is believed to be a member of the East Side Longos.  The gangs are rivals and were fighting with the Nortenos at the party, according to police.

Police said the second teen suspect was also shot during the fight.  He did not initially report the injury.

Police are continuing to investigate the shooting and believe more suspects are still at large.

If you have any information, please call the Clearfield Police Department at 801-525-2837.