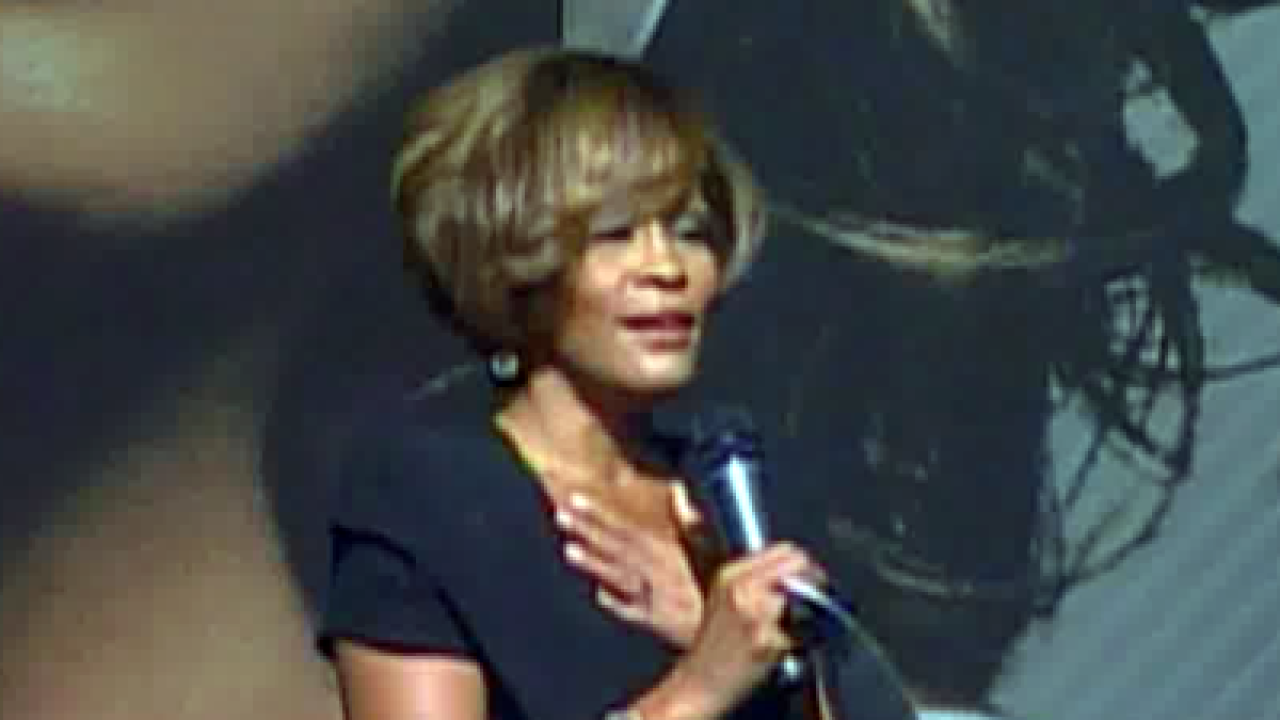 LOS ANGELES (CNN) — Whitney Houston drowned face down in a tub of hot water about 12 inches deep, the final autopsy report on the singers death said.

The Los Angeles County coroner ruled that Houston’s February 11 death was an accidental drowning with the “effects of atherosclerotic heart disease and cocaine use” as contributing factors.

Toxicology testing measured .58 micrograms of cocaine per milliliter of blood drawn from a vein in her right leg during the autopsy, the report said. The report did not explain the significance or effects of that level in a person’s body.

The chief coroner previously said it was believed Houston ingested cocaine just before her drowning.

Investigators found “a small spoon with a white crystal like substance in it and a rolled up piece of white paper” in the bathroom where Houston drowned, coroner’s investigator Kristy McCracken wrote.

“Remnants of a white powdery substance” were found on a bathroom counter, McCracken wrote.

“I also collected remnants of a white powdery substance from out of a drawer and from the bottom of a mirror in the same drawer in the bathroom counter,” she wrote.

Houston was last seen alive by her personal assistant in her Beverly Hilton hotel room at about 3 p.m. that Saturday, the report said. The assistant left to run errands after telling Houston to take a bath in preparation for a pre-Grammy Awards party at the hotel that night, it said.

When the assistant returned to the locked room at 3:35 p.m.. she found Houston “lying face down in the bathtub filled with water, unresponsive.”

“The assistant called for her bodyguard, and together they pulled the decedent out of the bathtub,” the report said.

When paramedics arrived about 10 minutes later they moved Houston to the living room floor. It was at 3:55 p.m., 20 minutes after she was found by the assistant, that paramedics concluded she was dead, the report said.